By Ye Zhanqi and Lu Yutong 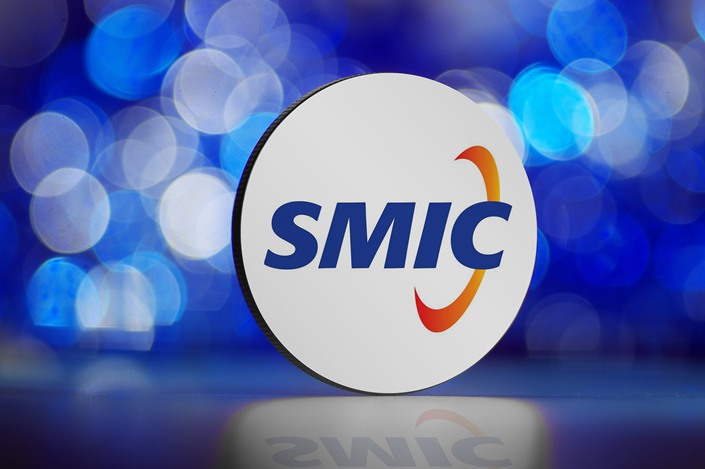 The company said in the Thursday report that its earnings were up more than 640% to $138 million.

The Chinese mainland’s leading chipmaker, Semiconductor Manufacturing International Corp. (SMIC) released its first financial report since its blockbuster IPO on Shanghai’s STAR Market, with profits in the second quarter jumping over seven times on revenue that grew just under one-fifth.

The company said in the Thursday report (link in Chinese) that its earnings were up more than 640% to $138 million. It attributed its 18.7% increase in revenue to growing wafer shipments, which made up 90% of its revenue from April to June.

Just under two-thirds of revenue was earned on the Chinese mainland and Hong Kong, while income from the U.S. and Eurasia excluding China were both down, to 21.6% and 12.3% respectively.

The company’s spending on research and development fell 13.3% from April to June, mainly due to a decrease in related activities.

SMIC also said in a document released on the same day that it would spend a significant chunk of the 45.6 billion yuan ($6.56 billion) it raised in its IPO on Shanghai’s Nasdaq-like board on expanding production capacity at its factory in Shanghai that churns out the company’s most advanced chips.

Investor enthusiasm for the chipmaking sector amid strong government support for national self-sufficiency in this area lead the company to more than double its prospectus’ fundraising target of 20 billion yuan, with shares tripling on their debut.

SMIC said some 18 billion yuan will be invested in the plant, which currently produces some 13,500 chips a month, while another 9 billion yuan will be allocated to the development of six other wafer production lines. The report doesn’t say how much the plant will produce following the latest investment.

A further 15.6 billion yuan will be used to replenish cash flow and the remainder will be saved as reserve funds.

In a June document, SMIC said it would invest a total of $9.06 billion in the new Shanghai plant, which is set to be the source of the majority of the company’s 14-nanometer chips, which it first started producing in 2019.

Earlier this month, SMIC unveiled plans to establish a joint venture with the Beijing municipal government to make 100,000 12-inch wafers per month in the Chinese capital. The wafers are a component in semiconductors used in the manufacture of integrated circuits.