Trending in China: Excited About Returning to College Campuses? Not So Quick With Covid-19 Controls 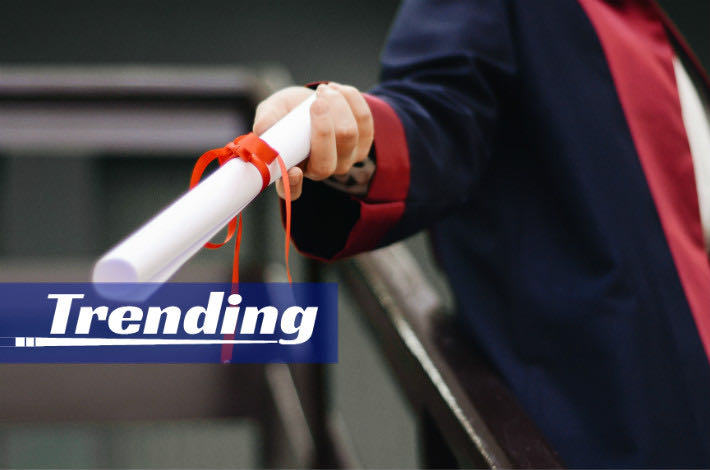 Universities across the country are receiving the go-ahead to reopen for the fall semester, with classes scheduled to return at different times in order to reduce traffic flow. However, the return to campus might not be as attractive as it sounds. Some institutions are contemplating strict public health precautions, such as barring all students from leaving campus for the duration of the semester.

In March, the Ministry of Education issued a directive to universities that banned all on-campus students from leaving school grounds. Students who wish to leave campus for a compelling reason needed approval from university administrators. Five months later, as the domestic epidemic has been largely brought under control, it remains unclear what kinds of limitations students will face in the fall. Instructions for colleges reopening in Beijing only said that “the specifics of reopening will be determined by each school after careful research and submitted to authorities for review.”

However, many institutions have opted to err on the side of caution. For example, in an interview with China National Radio, an instructor at Anhui University said that students will be confined to the campus once they return for the fall semester. Meanwhile, at most universities across the nation, staff, their family members, and vendors who own shops on campus face few restrictions when entering and leaving campus.

Not only has the confinement rule angered students, it has also caused unintended consequences for the surrounding areas. In suburban college towns, many restaurants and shops that used to rely on student patrons are now out of business while they struggle to pay rent.

Under state media posts on Weibo about the grand reopening, panicking college students have demanded more details about whether or not they will be confined to campus. One user wrote, “Keeping everyone on campus is completely unnecessary, especially if the rule doesn’t apply to university staff and on-campus vendors. Does the virus only infect college students? Why can primary and middle schools operate as usual?” Others have called people’s attention to the immense pressure that confinement and online courses have placed on students’ mental health.

Many netizens have criticized colleges for not adopting a more nuanced policy. “Students are most likely to obey rules, but also most likely to be treated unfairly. The confinement rule does nothing apart from signaling that administrators are making some kind of effort.”