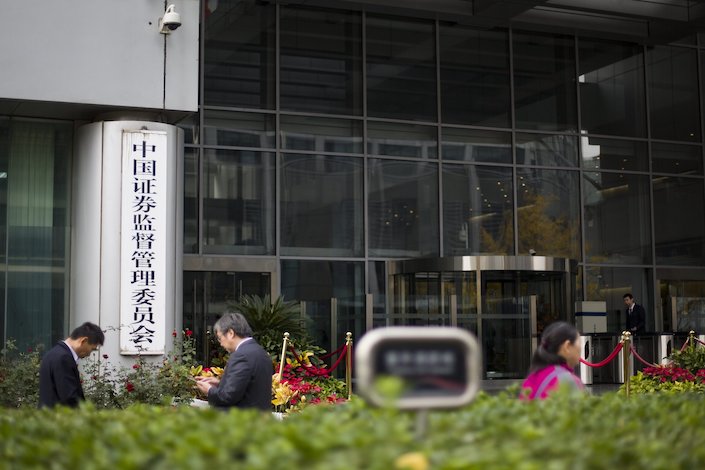 China’s securities regulator is proposing to remove a mandatory credit rating requirement on new corporate bond sales to reduce borrowers’ reliance on ratings and is soliciting opinions on such a revision.

The proposal represents a response to a rash of corporate bond defaults in the last two years by some highly rated companies and scandals involving rating providers with conflicts of interest. Market watchers said the move is in line with market trends and international practices and will help improve rating quality, curb rating inflation and reduce conflicts of interest between rating companies and issuers.

In 2018, there was a rash of corporate bond defaults, including some by issuers that were awarded high scores by domestic rating companies. Among the 25 new credit defaulters in 2018, 10 issuers had no negative adjustments in their credit ratings before the default, and six issuers obtained credit ratings of AA+ in the previous year, according to data from the National Association of Financial Market Institutional Investors (NAFMII), a central bank-backed body that oversees the interbank bond market. Some rating companies cut an issuer’s rating to C just six months after raising the same issuer’s rating.

The new rules would remove a provision that requires issuers to engage a qualified credit rating company to rate new bonds for public sale. Companies will also no longer be required to have AAA credit ratings as a qualification for selling bonds to institutional and retail investors.

For bond issuance in private placements, the rules will remain the same, allowing issuers to determine whether to have credit ratings and disclose them in prospectuses.

The new rules would apply only to the exchange-traded bond market, which is regulated by the China Securities Regulatory Commission (CSRC). For the interbank bond market, a significantly larger and more liquid market regulated by the central bank, issuers will still be required to have credit ratings. NAFMII has also called for removal of such requirements.

Since 2018, China’s central bank has been pushing to unify bond rating qualifications in the interbank and exchange bond markets as a first step toward connecting the two markets.

In August 2018, the CSRC punished one of China’s biggest debt rating companies after finding that the company charged exorbitant consulting fees to companies for which it also issued credit ratings.

Dagong Global Credit Rating Co. Ltd. was banned from taking on new securities rating business for a year, the harshest punishment levied by regulators against a major rating provider.