China’s Power Grid Gets Out of Real Estate 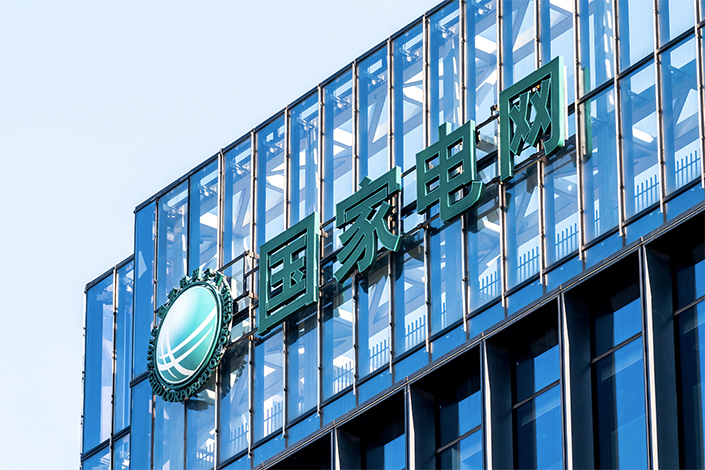 Power conglomerate State Grid Corp. of China is giving away its real estate subsidiary as it refocuses on its core electricity transmission business.

State Grid has transferred its 100% share in property firm Luneng Group free of charge to a state-owned enterprise specializing in logistics and packaging that is jointly owned by State Grid and state-owned firms China Reform Holdings Co. Ltd. and China Chengtong Holdings Group Ltd., according to a filling (link in Chinese) submitted by Luneng’s listed arm to the Shenzhen Stock Exchange on Tuesday.

The move comes after the country’s state-owned enterprise watchdog ordered the companies it ad-ministers to focus on their core businesses and limit investment in non-core areas.

State Grid announced its planned exit from the real estate industry in March, when it also announced that it would be exiting the manufacturing sector to focus on operating the country’s largest electricity distribution network.

Founded in 2002, Luneng develops residential, commercial and travel-related properties, and became a wholly owned unit of State Grid in 2009. Caixin has previously reported that Luneng took advantage of its status as part of a major centrally owned state-run company to obtain land at cheap prices.

Apart from the property business, Luneng is also engaged in producing renewable energy. It has facilities across 12 provincial regions with 2.55 million kilowatts of capacity, but people close to Luneng told Caixin that energy generation is not one of its core businesses.