China’s Huawei, ZTE Set to be Shut Out of India’s 5G Trials 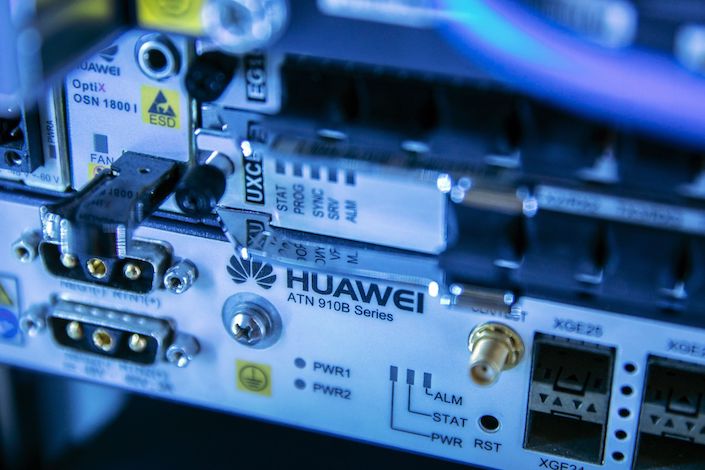 (Bloomberg) — China’s Huawei Technologies Co. and ZTE Corp. are set to be kept out of India’s plans to roll out its 5G wireless networks as relations between the two countries hit a four-decade low following deadly border clashes.

The Ministry of Communications will restart pending discussions on approvals for 5G trials by private companies including Bharti Airtel Ltd., Reliance Jio Infocomm Ltd., and Vodafone Idea Ltd. that were delayed by the nationwide lockdown, they said.

The 5G process may spill into next year, according to the officials. A decision on the ban is expected to be announced in a week or two after approval from the prime minister’s office, they said.

A spokesman for the communications ministry and the prime minister’s office didn’t immediately respond to queries seeking comment.

While India allowed Huawei to participate in its 5G trials earlier this year, its stance against Chinese companies hardened after China’s actions along the disputed border in early May. That military standoff, which turned deadly in June killing 20 Indian soldiers and an unknown number of Chinese troops, is now in its fourth month.

“Telecom infrastructure has become part of national security assets, and nations are looking at controlling and regulating them just like they do power and water,” said Nikhil Batra, Sydney-based analyst at International Data Corp. “But the Indian market is already battling infrastructure and regulatory problems. The network equipment market is a small one. So India’s challenges will compound from such a decision.”

Telecom companies were expected to invest $4 billion in setting up 5G infrastructure, according to IDC estimates.

That could be tough as companies including Bharti, Vodafone Group Plc and even state-run enterprises continue to struggle to make existing 4G networks profitable. There’s already heavy reliance on Chinese equipment in India’s 4G networks. And shutting doors to Huawei and ZTE could increase costs of a switch to 5G by as much as 35%, according to Rajiv Sharma, head of research at SBICAP Securities Ltd.

Reliance could be a serious challenge to Huawei in the world’s second-biggest wireless market after Indian billionaire Mukesh Ambani announced plans July 15 to soon roll out a 5G network for his Jio Infocomm using a technology developed in-house, without giving details.

His conglomerate has said its carrier won’t need to spend much to switch to the new system, unlike some of its rivals, leaving it immune to political disputes linked to Chinese equipment vendors that global telecommunications companies are embroiled in.

Yet, with its economy headed for a deep slump amid a worsening Covid-19 pandemic, the government may not be in a position to push for a 5G spectrum auction in the near future.