Who Will Get Rich or Richer from Ant Group’s $30 Billion IPO? 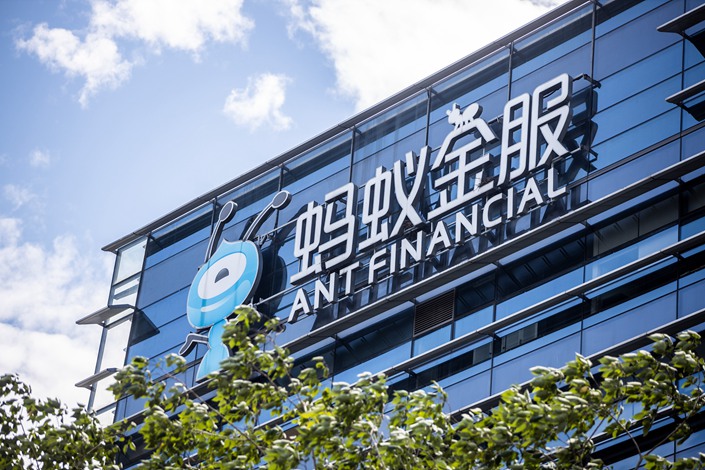 Chinese fintech giant Ant Group Co. Ltd.’s blockbuster dual listing in Shanghai and Hong Kong will create a group of new billionaires among employees and will make a group of early investors even richer, including Jack Ma and his billionaire friends.

Ant’s initial public offering prospectus unveiled a complex shareholding structure and a long list of more than 70 outside shareholders, showing how coveted the world’s highest-valued fintech company is by private and state-backed investors.

The value of the shareholders’ stakes is still to be determined as Ant has not disclosed the size or price of the offering. But sources with knowledge of the listing told Caixin the company is looking to raise around $30 billion. That might make it the world’s largest IPO, surpassing Saudi Arabian oil giant Saudi Aramco’s $29.4 billion IPO about half a year ago.

Alibaba Group Holding, controlled by co-founder Jack Ma, owns 32.65% of Ant’s Class A shares, while two employee holding partnerships together own 50.52%. Through Class B shares, Ant’s offshore employees hold about 8% of the company’s overseas shares. Through Class C shares, Alibaba and foreign investors hold the rest of the overseas shares, according the prospectus.

A number of current and former management members of U.S. private equity fund KKR used personal funds to participate in Ant’s Series C fundraising in their own names, together holding 0.19% of class C shares.