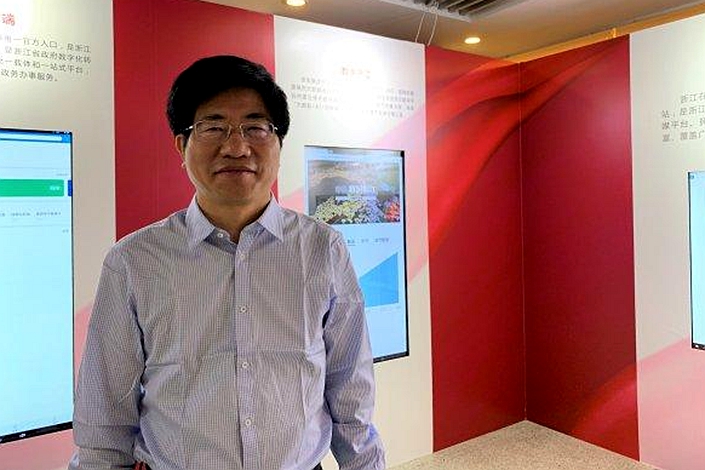 From 2014 to 2019, Wan “violated disciplines and laws” by taking bribes to publish more than 900 articles in journalism-focused academic publication The Press to help people’s careers, according to a report published by the newspaper under the Central Commission for Discipline Inspection (CCDI).

A CCDI inspection team stationed at The People’s Daily newspaper began investigating Wan in September last year, the report said, adding that he has also been removed from his position and expelled from the Communist Party.

He “took advantage of his official position,” in exchange of bribes worth more than 8.24 million yuan ($1.2 million), court documents seen by Caixin said.

The court declined a request by Wan’s lawyer to judge him as someone who voluntary surrendered to the authorities. Wan did not turn himself in voluntarily before the day of his arrest, the court documents said.