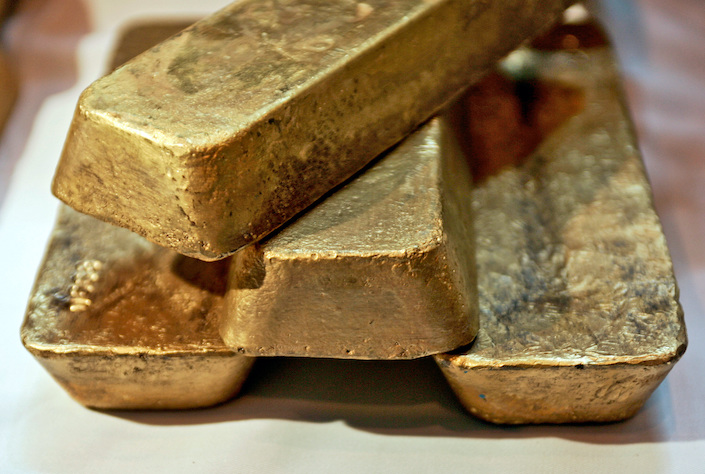 The Papua New Guinea government granted a 20-year lease for the Porgera gold mine last month to a state-backed enterprise.

Zijin Mining Group Co. Ltd, China’s largest gold producer, may lose its operating rights at a $1 billion-a-year gold mine in Papua New Guinea after the Pacific island country’s national court dismissed a request for judicial review of the government’s decision to take control of the mine.

In April, the Papua New Guinea government denied an application from Barrick Niugini Ltd., Zijin’s local joint venture, to extend its lease at the Porgera gold mine. The dismissal of Barrick’s request for judicial review followed a lengthy dispute. The national court will issue its final detailed judgment Sept. 21, according to local media report.

Barrick will seek to appeal the ruling to the Supreme Court and has applied to the World Bank’s International Centre for Settlement of Investment Disputes (ICSID) for international arbitration, the company said in a statement.

Operations at Porgera have been on hold since the dispute began in April, while fears of global economic collapse triggered by the covid-19 pandemic have sent gold prices to record highs, making the fight over the gold mine even more consequential. Zijin and Canadian gold giant Barrick Gold each owns 47.5% of the mining venture, which contributes about 8 tons of gold annually to Zijin’s total production and generated 12.3% of net profit last year.

The Papua New Guinea government is also eager to resume operation at the Porgera mine, which accounts for around 10% of the country’s exports. The government granted a 20-year lease for the mine Aug. 25 to state-backed Kumul Minerals Holdings (KML).

Zijin invested $298 million in 2015 to acquire its stake in the joint venture. Zijin said it has recouped its entire investment cost.

The government cited environmental damage and resettlement issues as reasons for denying an extension of the mining rights. But Barrick called the move “tantamount to nationalization,” arguing that environmental practices at the mine were regularly audited and approved by the government and that the company has compensated and relocated more than 1,400 households affected by the mine.

The mine has a remaining life of 20 years, with high-grade gold reserves of 11.6 million ounces, according to the government. If the mine produces 500,000 ounces of gold a year at a price of $2,000 per ounce, the annual cash flow will be $1 billion, Papua New Guinea Prime Minister James Marape estimated. After taking out operating costs of $360 million, the prime minister projected a net profit of $640 million a year from the mine.

“If the mine is 100% owned by us, this money will be easily injected into the economy,” Marape said.

Barrick said the government’s “rushed” and “nontransparent” decision was “unlawful” and “invalid.” Before the government granted the lease to KML, no consultation was made with local owners and stakeholders, Barrick said.

Barrick said it proposed an arrangement to Marape that would give the government 57% of the net cash flow derived from Porgera over the next 20 years in the form of equity benefits, royalties and taxes, including an additional 15% free equity.

Barrick said it still owns the plant, assets, infrastructure and ore stockpiles at Porgera valued at more than $1 billion. Even assuming those assets were all for sale, the government has no way to pay for them, the company said.