As Washington Restricts Tech, State-Owned Giant Gets Into Cloud Computing 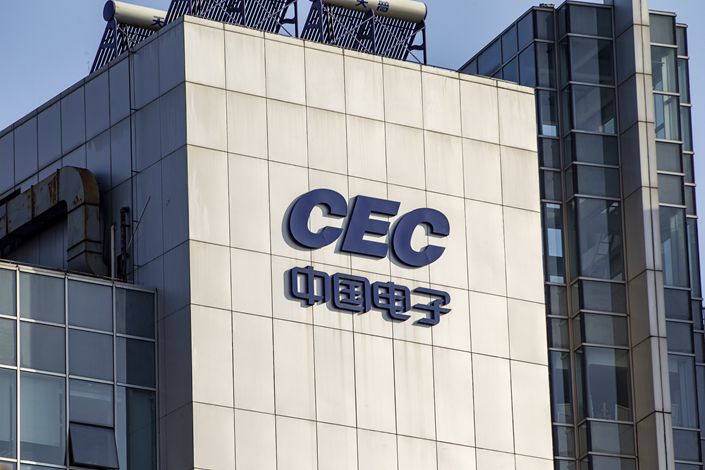 The company unveiled its “China electronics cloud” services on Wednesday in the Hubei province city of Wuhan, where the business will be headquartered.

The company’s venture into cloud computing has the goal of “guaranteeing the safety of government and companies’ digital transformation,” CEC’s website showed, adding that it will provide both off-the-shelf and customized services to clients.

Ma Jing, executive manager of the cloud services unit, said on the same day they have sealed orders with 40 cities to collaborate on digitalization of management processes. One of CEC’s subsidiaries last month sealed a 420 million yuan ($61.4 million) deal to form a joint venture with a state-owned big data company based in the Hubei city of Huangshi.

The cloud unit’s use of exclusively domestic technologies is being seen as a precaution in case Chinese firms are cut off from U.S. computing technology, especially products made by Intel Corp.

“It is an inevitable trend,” a person at a domestic chip company told Caixin. “If one day the United States bans Intel from providing services to Chinese companies and governments, then there would possibly be problems with the country’s cloud services, which are mostly based on Intel’s X86 architecture.”

CEC conducted a series of acquisitions in 2019 to boost its technical know-how. It snapped up cybersecurity company Qi An Xin Technology Group Inc. for 3.7 billion yuan, and took a stake in cloud computing firm EasyStack Inc.

“But there is a certain performance gap between the two types of components, the self-made ones are lagging behind,” the Chinese chipmaking source added.

With central government support, CEC’s move into the cloud services arena is set to squeeze the market share of the current leaders such as Alibaba Cloud. The unit of e-commerce giant Alibaba Group Holding Ltd. maintained its spot as China’s biggest cloud services provider in the second quarter, with a whopping 40.1% market share, according to research firm Canalys.