China Clears Foreign Companies to Own 50% of VPN Joint Ventures 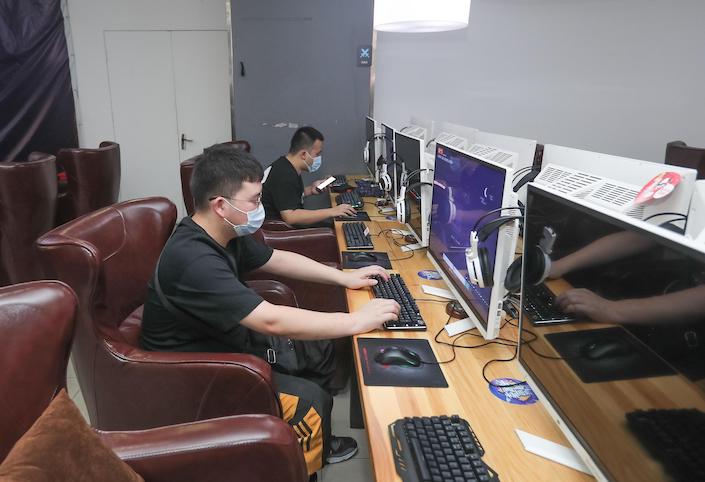 China’s cabinet approved a plan allowing foreign telecom companies to own as much as 50% in joint ventures providing virtual private network (VPN) services to foreign businesses in Beijing, fulfilling a commitment to further open the services sector.

The grant of access is part of a work plan approved by the cabinet late last month on expanding tests of opening the service sector and building comprehensive demonstration zones for further restructuring of the national service sector.

VPNs enable users to gain access to private networks remotely. As China’s Great Firewall controls what citizens can access on the web, VPNs are widely used in China to visit restricted websites such as Google, Facebook and YouTube. Global businesses operating in China also use VPNs to enable employees to log in to their internal networks.

Since January 2017, telecom and internet service providers offering VPN services needed to obtain licenses from the Ministry of Industry and Information Technology. The authority has since launched a crackdown on unlicensed VPNs.

The work plan aims to improve policies and systems for further opening up the service sector by 2025 with the focus on facilitating trade and investment.