One Year Later, China’s ‘Quieter Outbreak’ Still Plays Out in Thousands of Lives 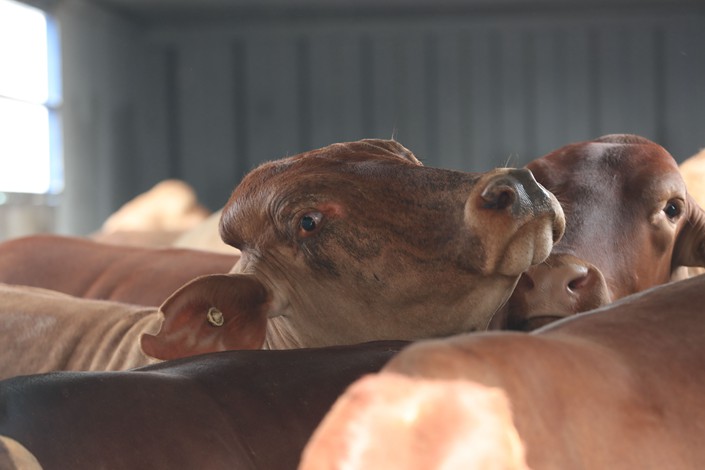 Months before the global pandemic started in the central Chinese city of Wuhan at the end of last year, thousands of residents near a biopharmaceutical plant in the Northwestern city of Lanzhou were exposed to the highly contagious and hard-to-treat disease called brucellosis from contaminated exhaust at a biopharmaceutical factory.

Most of those tested positive for antibodies of the disease, which commonly occurs among sheep, cattle, goats, pigs and dogs and also is called Malta Fever or Mediterranean Fever. But few were ever formally diagnosed.

There are more than 10 residential communities with a combined population of more than 10,000 located within 1 kilometer of the plant, and Caixin learned that antibody tests later showed that more than 3,000 were infected.

One of the victims, 40-year-old shopkeeper Gao Hong, a pseudonym, was hit with crippling joint pain and persistent fever. It took nearly six months for doctors to diagnose her condition. By then, she had missed the window for the most effective treatment, leaving her with a hard-to-cure chronic condition that requires long-term medication.

The nightmare for Gao and others started at the Lanzhou Biopharmaceutical Plant, a unit of state-owned China Animal Husbandry Industry Co. Ltd. located on the northeastern periphery of Lanzhou, the capital of Gansu province. Local health authorities later determined the factory used expired sanitizers while producing Brucella vaccines between July 24 and Aug. 20, allowing bacteria to enter the factory’s exhaust and infect people nearby.

To read Caixin’s in-depth, investigative story on this quieter outbreak that has affected thousands of lives, click here.