By Mo Yelin and Han Wei 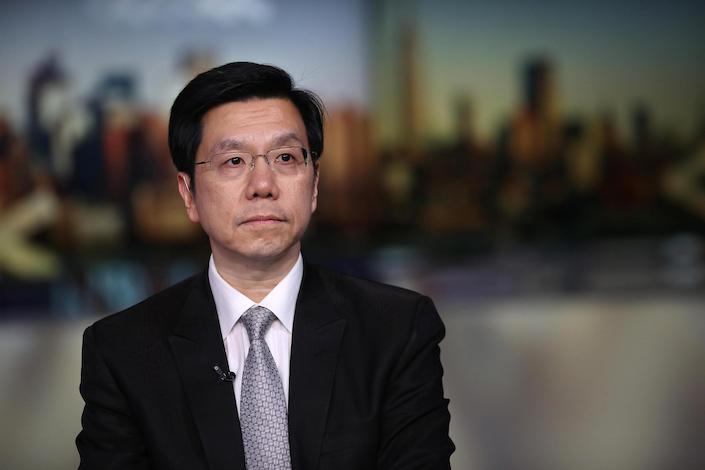 In a speech Saturday at a tech forum in Beijing, Lee — the chairman and chief executive officer of Sinovation Ventures — related how he facilitated the development of a facial recognition startup called Megvii Technology Ltd. in which Sinovation is an investor.

Lee’s comment stirred public concerns that tech giants are sharing data and compromising users’ privacy. It is especially a sensitive time for Ant Group, which is expected soon to launch what’s widely believed to be the largest initial public offering in history.

Facial recognition has become widely used by Chinese tech giants including Ant and Tencent in recent years as a more secure way of offering services to customers. But the rapidly expanding use of the technology has also fueled public concerns over protection of privacy.

In a subsequent statement, Lee apologized to the three companies for his remarks and said the partnerships “didn’t involve any sharing and transferring of users’ data.”

In a statement to Caixin, Anita Huang, operating partner of Sinovation Ventures, said the company helped Megvii to explore commercial directions by introducing a number of application partners at the early days of the facial recognition startup’s development. However, Megvii’s partners implemented its AI technology on their own servers, and the data was not shared or transmitted and never left the partners’ proprietary domains, Huang said.

“Lee’s public remarks were oversimplified and resulted in miscommunications,” Huang said. “We are regretful about the misunderstanding caused.”