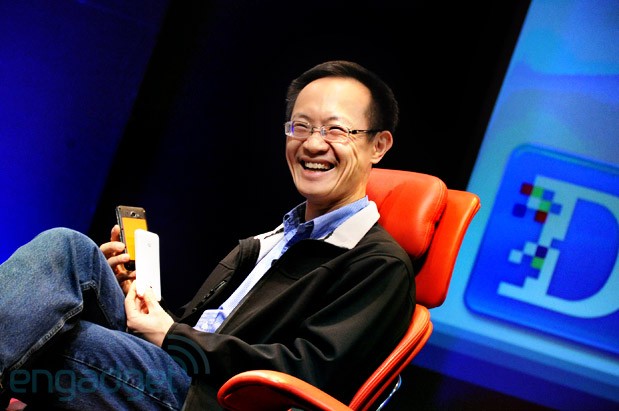 Xiaomi vice chairman and executive director Lin Bin has pledged that he will not dispose of any more shares in the company over the next five years in an effort to maintain market confidence in the Chinese smartphone maker, according to a stock filing Tuesday.

The promise was made after Lin cashed in on Xiaomi’s surging stock price to the tune of HK$7.89 billion ($1.02 billion) by unloading 350 million Class B shares in the company. The executive divested the shares at HK$22.55 each, representing a 4.23% discount on Xiaomi’s Monday closing price. After the stake sale, Lin holds about 2.4 billion shares, or 9.64% of Xiaomi’s capital stock, making him the firm’s second-largest individual shareholder.

Class B shares are a classification of common stock that is traditionally accompanied by fewer voting rights than Class A shares.

Xiaomi’s share price has soared by nearly 30% since the electronics giant reported impressive year-on-year growth in net profits in its second-quarter earnings report released on August 26.

In August last year, Lin sold 41 million Xiaomi shares for three days in a row, netting HK$373 million and rattling market confidence as the company’s shares was on a downward track. After that share sale, Lin made a promise that he would not sell any of his shares in Xiaomi for a year, bringing us to September 2020.