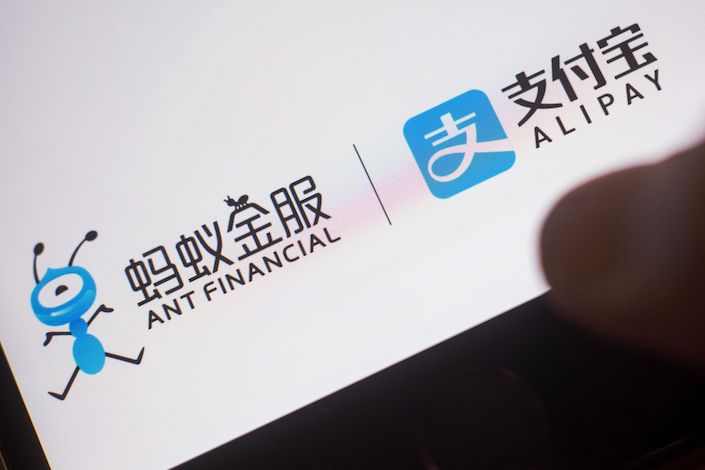 Loans financed by banks and shareholders shouldn’t exceed the lender’s net assets, and funds raised via bond sales and asset-backed securities will be capped at four times, China’s banking watchdog said Wednesday (link in Chinese). The rules tighten key sources of funding for China’s 9,074 small loan companies, which issued more than 1 trillion yuan ($150 billion) of loans as of last year.

“The move will hit Ant the most compared with its many other smaller peers,” said Dong Ximiao, a researcher at Zhongguancun Internet Finance Institute. Most micro lenders in China issued few asset-backed securities or bonds, whereas Ant was a major issuer of such debt, he said.

Ant, the largest player in online consumer loans, has relied on the business to generate its biggest chunk of revenue. The company is preparing to sell shares to the public to raise as much as $30 billion, which would make it the largest IPO ever. But regulators aren’t making it easy, issuing a string of new rules that have capped loan rates and imposed new capital and license requirements on Ant and other conglomerates.

Ant’s two small loan companies, Huabei and Jiebei, had asset-backed securities at about 4.7 times their net asset value as of June, based on calculations from Ant’s IPO filing.

Under the new rules, operations of small loan companies are confined to the counties where they are registered, and any expansion to a province-wide business would need approval from local regulators.

One way Ant could seek more leverage would be via a new consumer finance entity it’s setting up. The new company would enable leverage at 10 times registered capital.

“Chinese micro loan companies will face further restrictions on using leverage,” said Liao Zhiming, a Beijing-based analyst with Tianfeng Securities. “The policy could have some affect on Ant’s ability to issue asset-backed securities” which was already curbed two years ago, he said.