By Wu Hongyuran and Luo Meihan 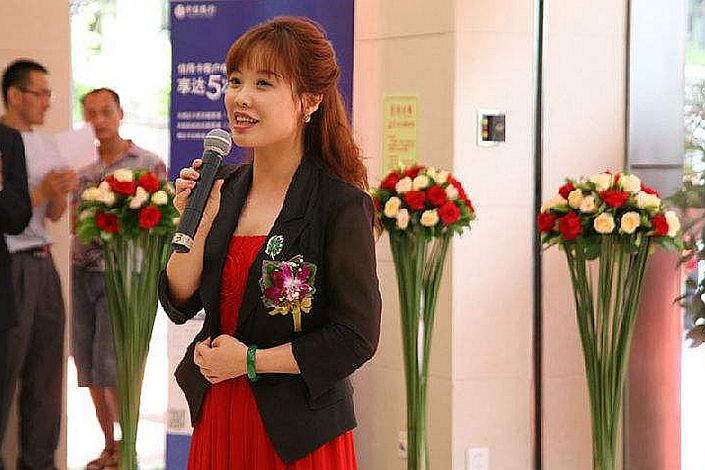 A former vice president of state-owned China Citic Bank Corp. Ltd. has recently been sentenced to 12 years in prison for accepting bribes after issuing loans, sources familiar with the matter told Caixin.

Chen Xuying, 47, surrendered to authorities in September 2018, along with her husband, Caixin previously reported. Chen expressed surprise at her conviction and said she would appeal the decision, people close to the matter told Caixin.

Chen was appointed Citic Bank’s vice president in 2017, and headed up the bank’s Shenzhen branch from 2012 to 2018, public records show.

Around June 2018, Bao Xueqin, a former chairman of Citic CP Asset Management Co. Ltd., came under criminal investigation over a series of irregular actions during his tenure. One of the irregular deals was a March 2016 transaction in which Citic CP sold its stake in a real estate project to a Shenzhen enterprise that came under the control of Bao’s son in early 2017, Caixin previously reported. The enterprise bought the stake for 2 billion yuan ($294 million), and sold it the same day for 4 billion yuan.

When that enterprise was founded in March 2016, the Shenzhen branch of Citic Bank — led at the time by Chen — lent it 554 million yuan, helping it to put together the 2 billion yuan for the stake purchase, according to prosecutor filings in her case seen by Caixin.

A few months later, Bao bought part of an asset management product held by Chen and her husband, according to the filing. Though the value of the portion had declined by 32.7 million yuan at the time of its sale to Bao, he paid the original, higher price. Public prosecutors in Chen’s case argued that this amounted to Chen accepting a 32.7 million yuan bribe from Bao.

Over the last few years, Citic Bank has received several big fines, partly due to misconduct in its involvement in the real estate sector.

In February, China’s banking regulator imposed a penalty of 20.2 million yuan (link in Chinese) on the lender for 19 violations, including illegally issuing loans for land purchases and illegally providing financing for real estate developers.

This story has been corrected to reflect that Chen Xuying was sentenced to 12 years in prison, not 15 years.