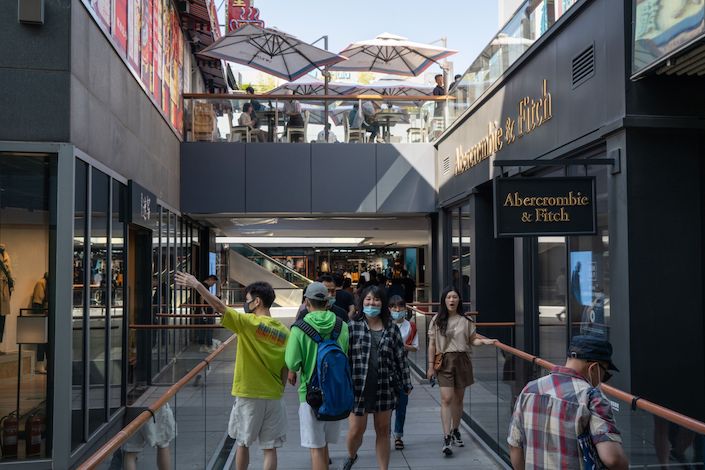 (Bloomberg) — China’s central bank is moving to normalize monetary policy as the “economy recovers steadily” in another sign that the country’s policymakers are gradually pulling back from the stimulus measures enacted amid the Covid-19 pandemic.

The People’s Bank of China (PBOC) will make monetary policy more precise and targeted, it said Monday in a statement after a quarterly policy meeting. The PBOC called on banks to make full use of structured monetary tools to increase the “directness” of its policies and vowed to achieve a long-term balance between stabilizing growth and preventing risks.

As the first major nation to halt the spread of the coronavirus, China is recovering economically as exports rise and production rebounds. Yet consumer spending is still much weaker than last year, and smaller businesses are struggling because of diminished demand.

“Overall, we think that monetary policy will remain stable in the near term amid the continuing momentum of economic recovery and limited risks of an economic downturn,” CICC economists led by Deng Qiaofeng wrote in a note after the statement. “As China’s economy stabilizes, we believe the People’s Bank of China will also need to consider risks from rapid debt increases when managing aggregate monetary supply.”

The monetary policy report left out a previous mention of enhancing macro policy adjustment, though it said new bank loans should mainly flow to manufacturing and smaller companies. The ratio of inclusive loans to smaller businesses should be increased and the repayment of such loans should be extended if possible.

That signals the central bank will continue to strengthen financing support to manufacturing and small enterprises, according to a report by China Construction Bank, but will try to prevent the money from being used in the real estate and financial markets.