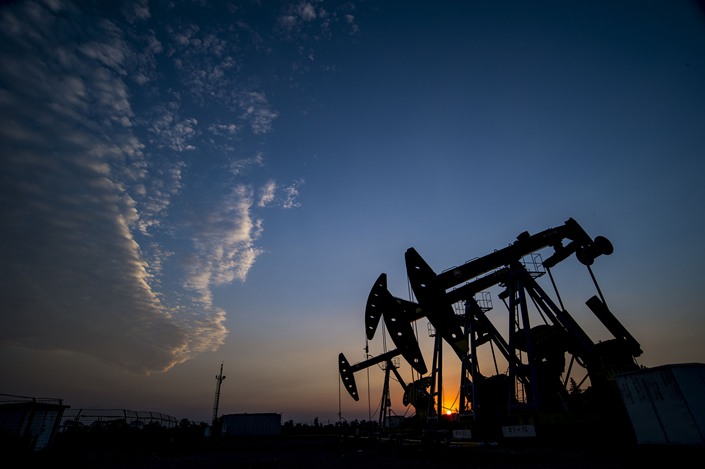 Some 30 people, including over 20 employees at an oil terminal operated by state-owned giant PetroChina in the Changqing oilfield, are being probed over an alleged theft.

More than a score of workers at China’s largest onshore oilfield, along with several local government employees, are being investigated on suspicion of stealing oil in Northwest China’s Shaanxi province, Caixin has learned.

Some 30 people, including over 20 employees at an oil terminal operated by state-owned giant PetroChina Co. Ltd. in the Changqing oilfield, are being probed over the alleged theft.

The terminal has confirmed that its employees are under investigation related to the allegations.

Established in 2009, the terminal has stored over 1 million tons of oil annually since 2010. The alleged conspiracy came to light after a person detained on suspicion of stealing oil told police about their alleged accomplices.

It remains unclear how much oil may have been stolen by the group.

This is not the first time PetroChina employees have come under investigation for theft. Last year, a court in the neighboring Inner Mongolia autonomous region sentenced seven people to jail for making tens of millions of yuan by stealing petroleum products from the Changqing oilfield from 2012 to 2016.

Such thefts normally occur when oil is deposited at the terminal, where it is stored before being transported to a refinery. The oil is then sold by the thieves to refineries.

Stamping out larceny has proven difficult due to the remote location of many oil facilities, tucked away in steep mountains or amid vast deserts. The oilfield also spreads across five provincial regions, making it more difficult for any one authority to enforce the rules.

A senior economist at a Beijing subsidiary of PetroChina’s hometown rival Sinopec was sentenced to life in prison in 2016 for stealing petroleum products worth 470 million yuan ($69 million) from 2009 to 2012.