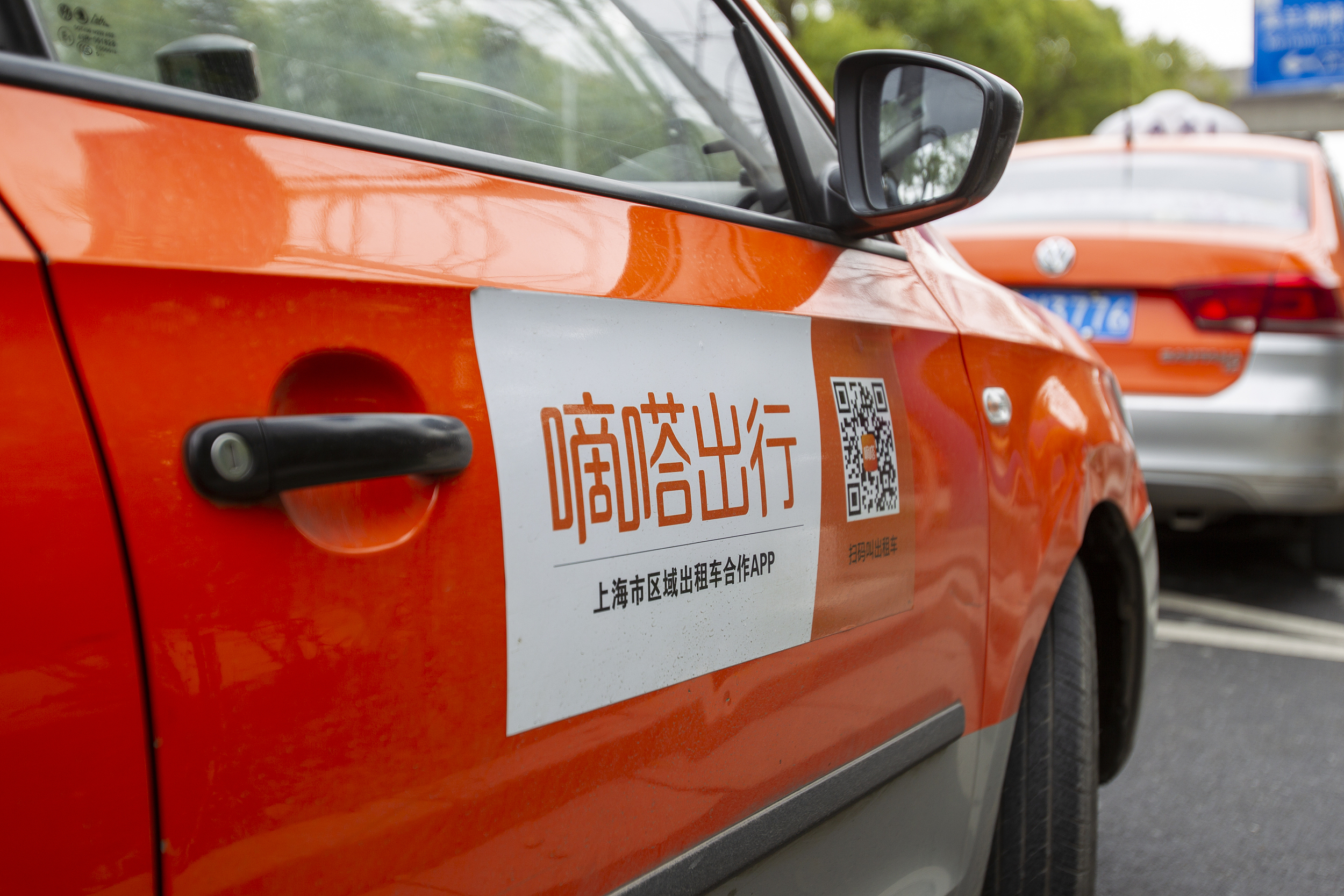 Not so fast, Didi.

Even as many eagerly await an IPO from leading Chinese shared car specialist Didi Chuxing, its smaller and similarly named rival Dida Inc. has just filed for a Hong Kong IPO.

Unlike the much larger Didi, which focuses on Uber-like services for individual rides in private cars and taxis, Dida specializes in the business of carpooling with strangers. It currently controls about two-thirds of that market in China, offering shared rides to 180 million users of its app in 366 cities, through 19.2 million registered private car owners.

Dida has raised $206 million in several funding rounds between its founding in 2014 and 2018, its prospectus showed. The most recent round in May 2018 valued the company at $991 million — a fraction of Didi Chuxing’s valuation that was reported at about $47.5 billion last year.

Dida’s IPO would make it China’s first major car services provider to go public, following in the path of U.S. giants Uber and Lyft. The larger Didi Chuxing has yet to announce its own listing plan, though a source close to its top executives told Caixin in July the company was preparing a similar Hong Kong listing as it came under pressure from investors.