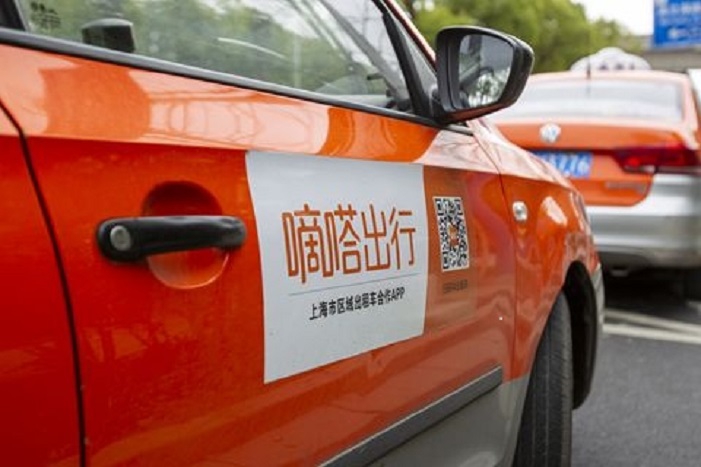 The carpooling startup filed its prospectus to the Hong Kong Stock Exchange on Thursday, though in keeping with regular practice no fundraising targets were provided. The offering is being jointly sponsored by Haitong International Capital Ltd. and Nomura International (Hong Kong) Ltd.

Founded in 2014, Dida specializes in the carpooling business, offering shared rides to 180 million users of its app in 366 cities as of June 30, through 19.2 million registered private car owners. A report from consulting firm Frost & Sullivan showed that Dida controls about two-thirds of the country’s carpooling market.

While a distant second to Didi Chuxing in ride-hailing services, Beijing-based Dida gained some popularity in 2018 when the larger Didi temporarily halted its carpooling service after two female passengers were murdered while using the service, called Hitch. Didi relaunched the service late last year with more safety features.

Dida has raised $206 million in several funding rounds between its founding in 2014 and 2018, the prospectus showed. Its most recent funding in May 2018 valued the company at $991 million.

In the first half of 2020, Dida’s shared ride business accounted for 87.8% of its 310.5 million yuan ($46.3 million) of revenue, while advertising made up some 7.2%. Its ride-hailing service accounted for just 5%. Its revenue for the six-month period was up about 66% from the same time a year earlier.

While the company was profitable in 2017, it hasn’t managed to make a profit in any of the years since then. It recorded a 1.7 billion yuan loss in 2018, and narrowed the figure to a 755 million yuan loss last year. But as the coronavirus pandemic stymied outdoor activity, Dida’s loss swelled to 721 million yuan in the first six months of this year.

As less people were active outdoors during the pandemic, Dida’s ride volume declined by nearly 20% in the first half of 2020 compared with the same period of last year. In a bid to become more competitive in the taxi-hailing market, Dida announced a plan in September to provide 100 million yuan in subsidies to taxi drivers who use its service.

Dida’s IPO would make it China’s first major car services provider to go public, following in the path of U.S. giants Uber and Lyft. The larger Didi Chuxing has yet to announce its own listing plan, though a source close to its top executives told Caixin in July the company was preparing a similar Hong Kong listing as it came under pressure from investors.