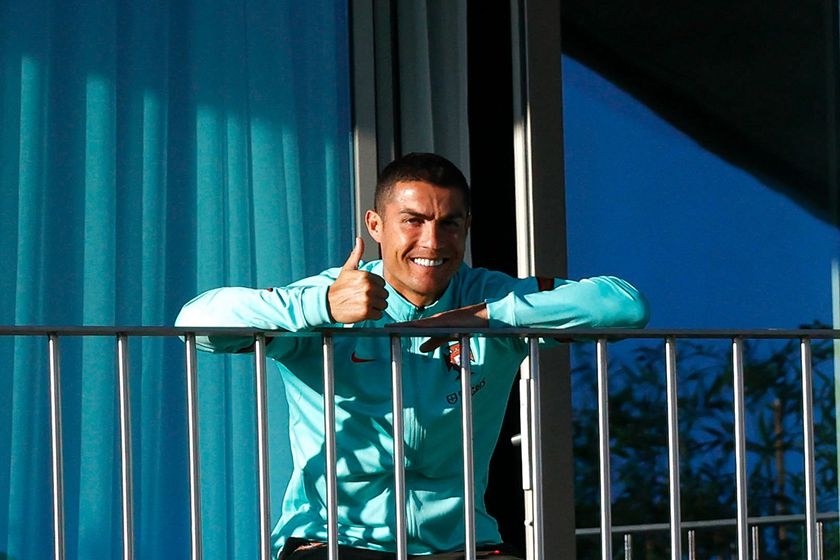 Portuguese soccer superstar Cristiano Ronaldo gives a thumbs up Tuesday from a balcony in Lisbon after testing positive for Covid-19. Earlier that day, the Portuguese Football Federation confirmed Ronaldo’s condition and said “he is in self-isolation.” 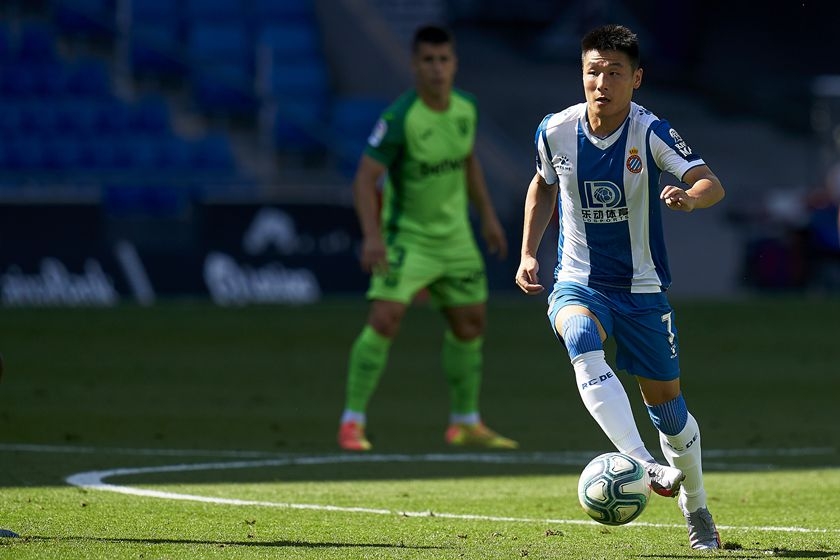 Chinese striker Wu Lei, who previously tested positive and has recovered from the epidemic, controls the ball on July 5 during a La Liga match between Espanyol and Leganés in Barcelona, Spain. 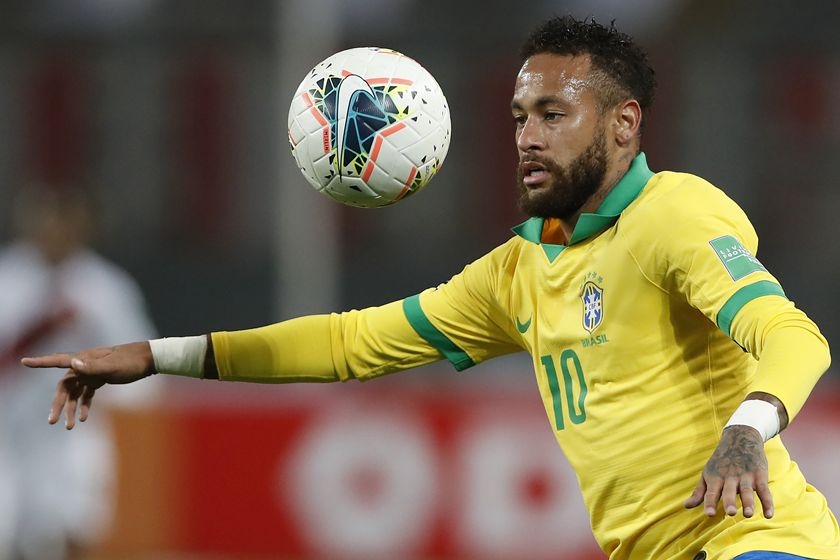 Brazilian footballer Neymar Jr. in action Tuesday in a match in Lima, Peru. On Sept. 3, the Paris Saint-Germain Football Club, where Neymar plays as a forward, confirmed three cases of Covid-19 in its squad, one of whom was Neymar. 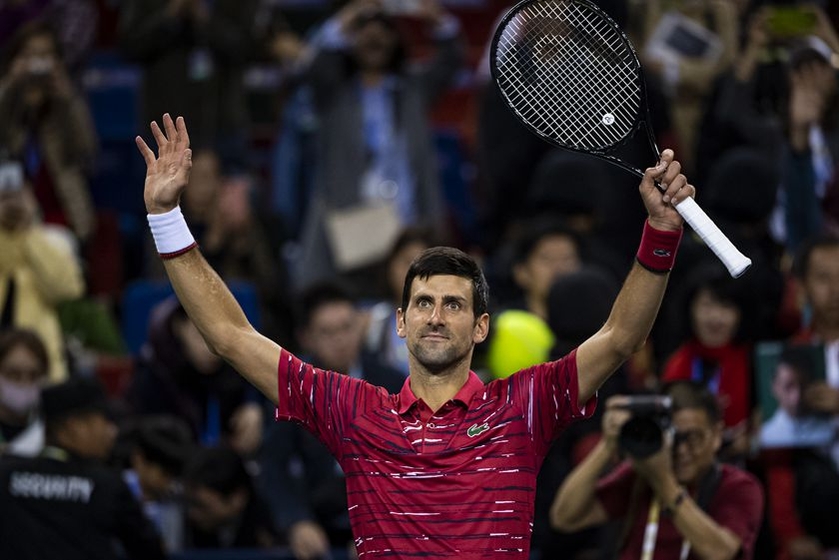 Novak Djokovic, one of the world’s top three men’s tennis players, celebrates his victory over a Canadian rival in Shanghai on Oct. 9, 2019. He previously tested positive for Covid-19 after playing an exhibition tournament in June. 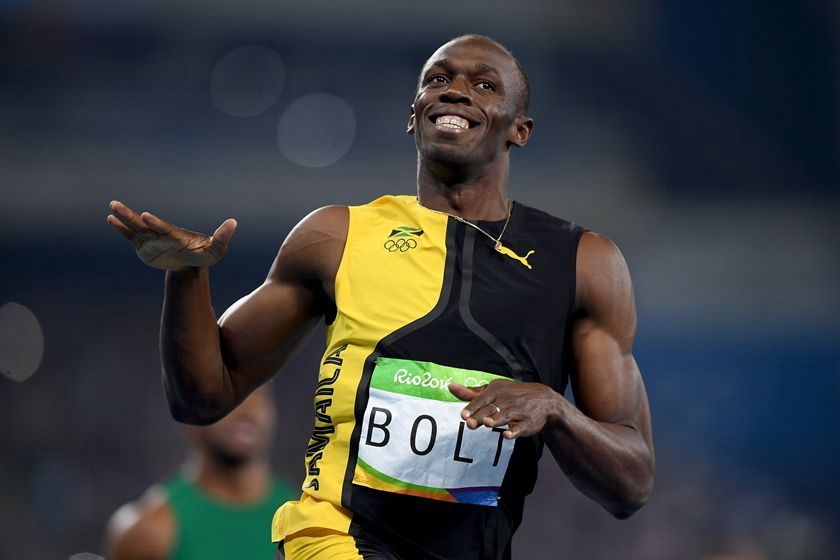 The Olympic gold medalist and world-record sprinter Usain Bolt tested positive after celebrating his 34th birthday, according to a statement by Jamaica’s health ministry on Aug. 24. 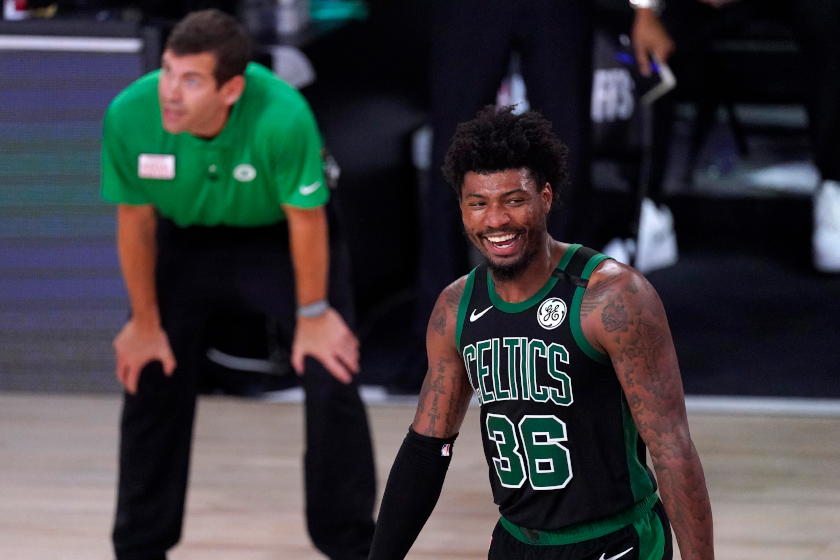 American basketball paltry Marcus Smart reported that he had contracted Covid-19 on March 12. But he was later cleared of the virus. 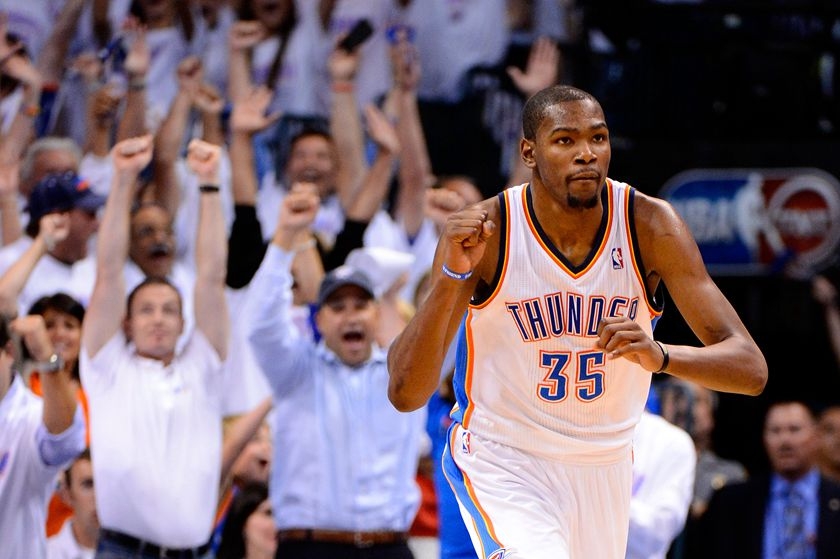 NBA superstar Kevin Durant tested positive on March 18, the same day the Nets confirmed four players in the team were infected. Durant later recovered. He is pictured after making a three-pointer in a game in June 2012. 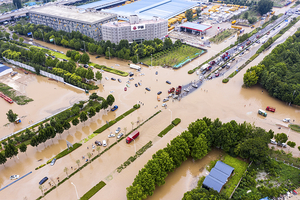 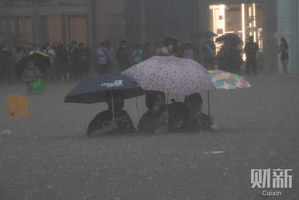 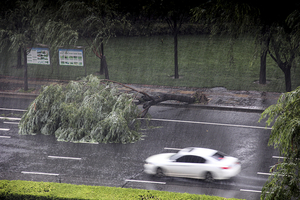 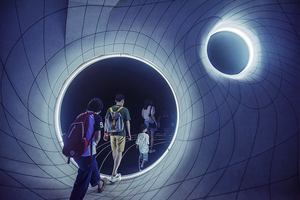 Gallery: Lining Up to See the Stars 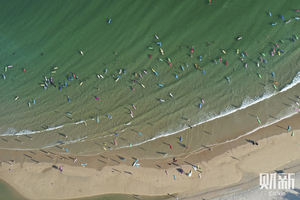 Gallery: Surfer's Paradise in Hainan Back in Business 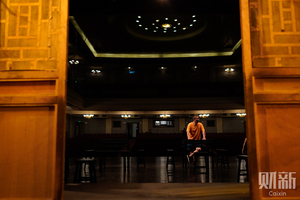