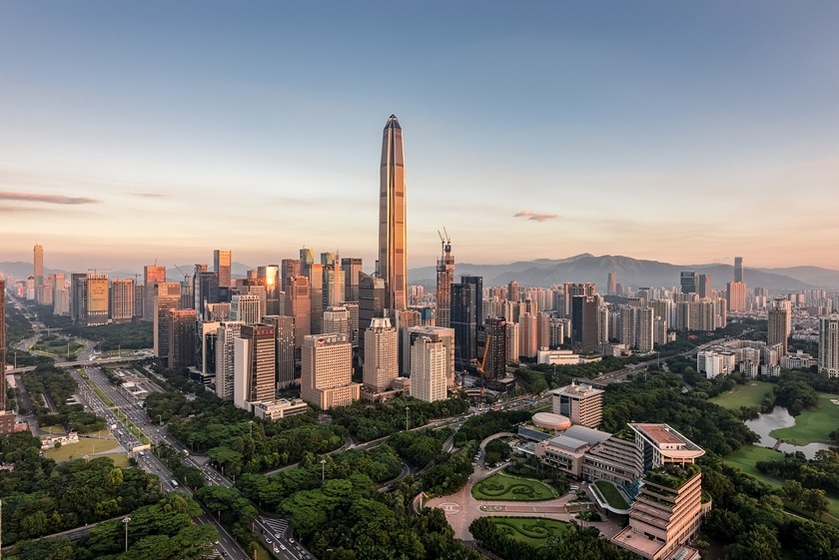 The Ping An Finance Center in October 2016 in Shenzhen, South China’s Guangdong province. The building of 599 meters (1,965 feet) tall is the second tallest in the country and fourth tallest in the world. 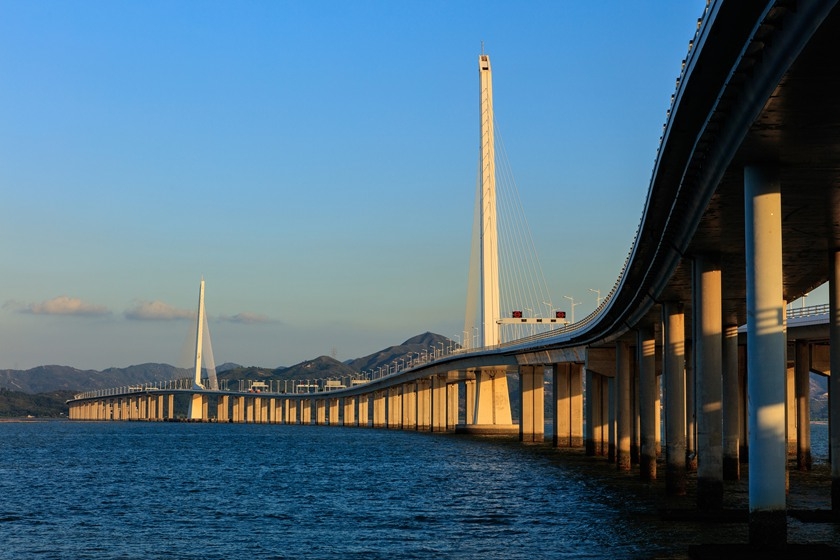 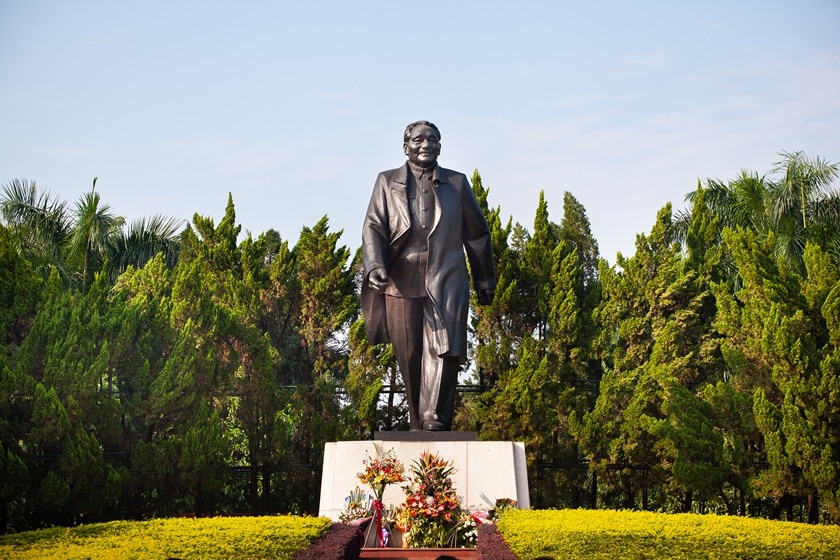 The Deng Xiaoping Statue stands in August 2016 at the top of the Lianhuashan Park. Shenzhen was designated as a special economic zone in 1980, as part of the former paramount leader’s efforts to reform and open up the country. 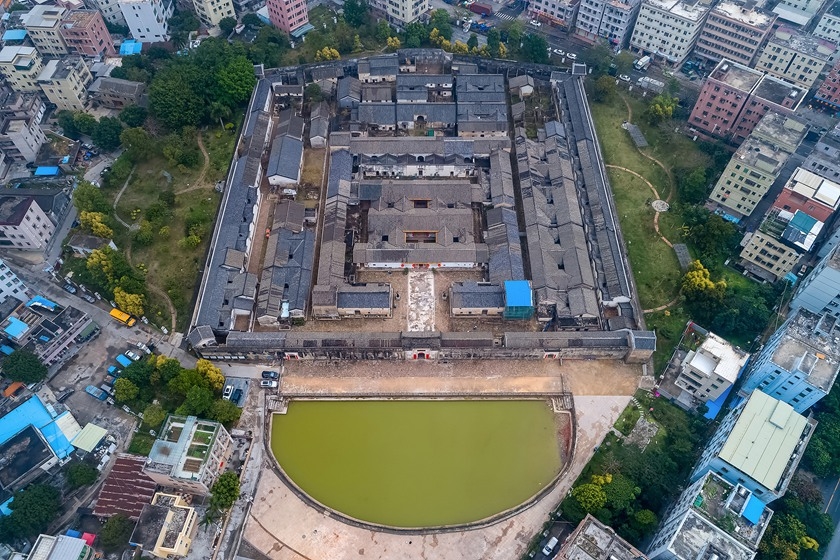 Dawanshiju in Shenzhen in December 2018. As one of the top 10 ancient Hakka walled villages in the city, its history can be traced back to the Qing Dynasty (1644-1911). 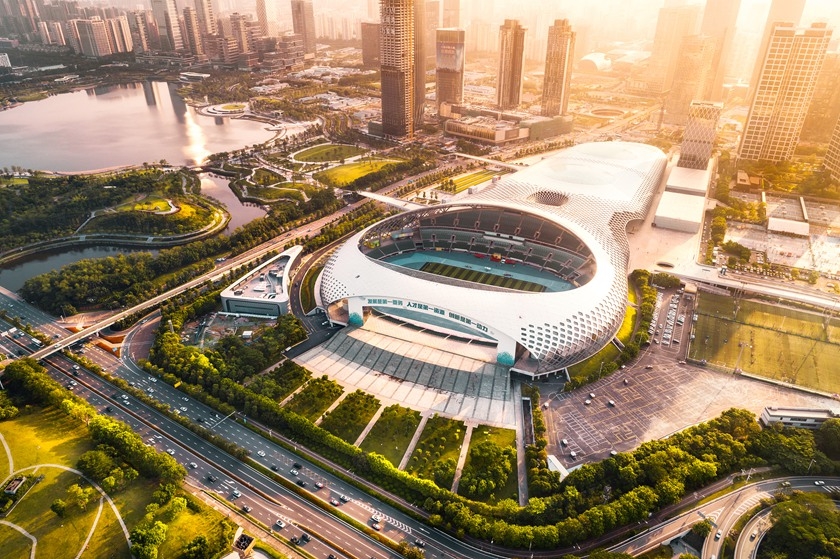 The Shenzhen Bay Sports Center at sunset on May 10, 2018. The stadium, famous for its shape like a spring cocoon, opened in 2011 and has been used as a venue for activities ranging from competitions to concerts. 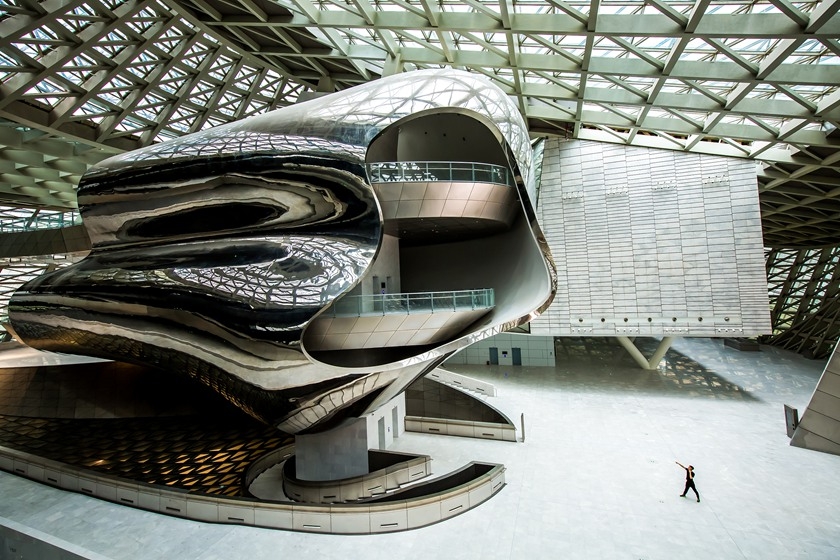 A visitor points to an intricately designed structure at the Museum of Contemporary Art and Planning Exhibition in Shenzhen in June 2017. 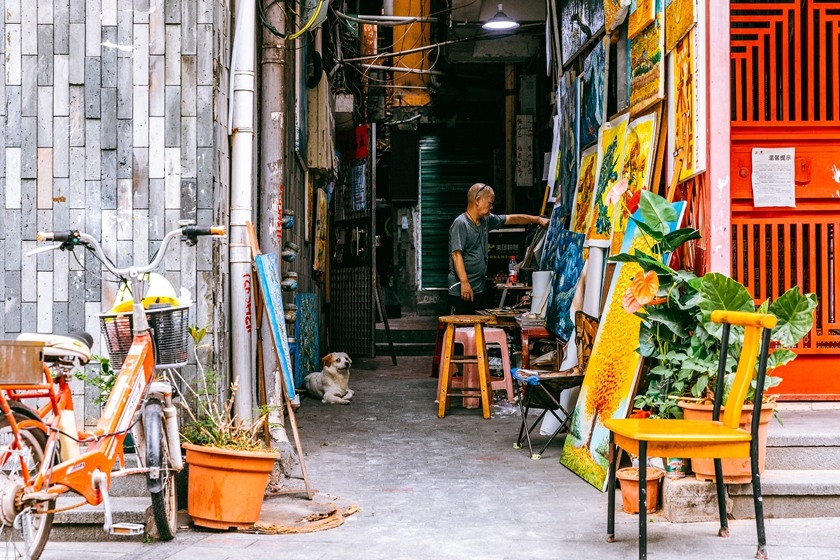 An elderly man checks out a painting in the Dafen Oil Painting Village on May 10. Dubbed as “China’s first oil painting village,” Dafen once produced an estimated 60% of the world’s oil paintings.