Opinion: China Needs to Rein In Its Policy Banks 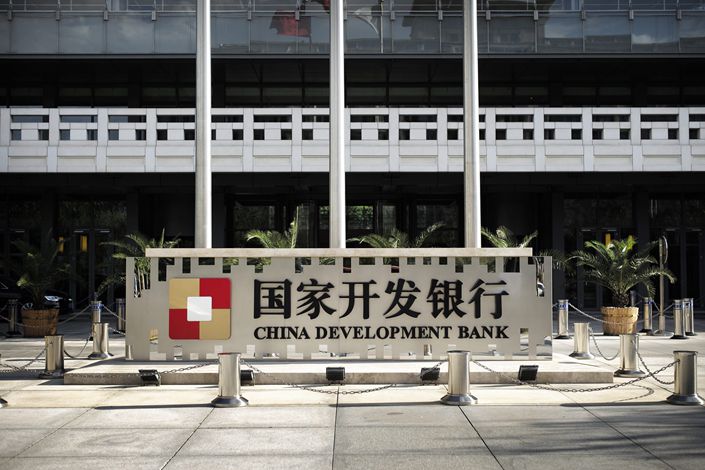 The China Development Bank’s headquarters in Beijing in August 2018.

Reforms to China’s policy banks sometimes move them in the wrong direction, running counter to global trends in development finance and leading to potential risks, letting the lenders expand blindly in the last few years.

In recent years, many countries’ policy banks have aimed to better separate their commercial and policy-driven business, as well as narrow the scope of policy lending, in some cases even completely shifting to market-oriented development finance.

While backed by state credit, development finance emphasizes commercial principles, with projects that aim to at least break even while contributing to development goals — somewhere in between traditional policy lending and commercial lending, but leaning toward the latter.

China’s three policy lenders — the China Development Bank (CDB), the Export-Import Bank of China (Exim Bank) and the Agricultural Development Bank of China (ADBC) — have not stuck to that model in recent years, particularly since 2012, and have dramatically expanded their assets. In the 10 years from 2008 to 2018, the CDB, the Exim Bank and the ADBC expanded their assets by 3.2 times, 6.4 times and 4.1 times, respectively.

The expansion was due largely to lack of clarity from China’s central government on what “policy business” includes and which projects specifically should be funded by the state regardless of their profitability. As a result, the heads of these policy banks have tended to emphasize their social responsibility and political mandates, allowing them to increase their policy lending and leading to unrestrained growth.

In addition, China’s regulators have not effectively supervised the banks. While it says these policy lenders are under its management, the Ministry of Finance’s relationship with them is ambiguous. It does not take responsibility for their capital, and it’s unclear how much they receive in subsidies.

Which government agencies are responsible for specifying the scope of policy banks’ business should be made clear, as should the subsidies they receive, including how much the subsidies can be and whether they should be included in the government budget and reviewed by the legislature. Otherwise, ambiguity will make it difficult for the government to effectively constrain the banks.

But most importantly, China should stick to more-sustainable development finance. One good example is the CDB’s financing of shantytown redevelopment projects, which can help promote development of businesses surrounding the residential areas.

In the future, China could even discard dedicated policy lenders, and select other institutions to undertake specific policy business through bidding to improve efficiency and avoid moral hazard.