By Huang Yuxin and Tang Ziyi 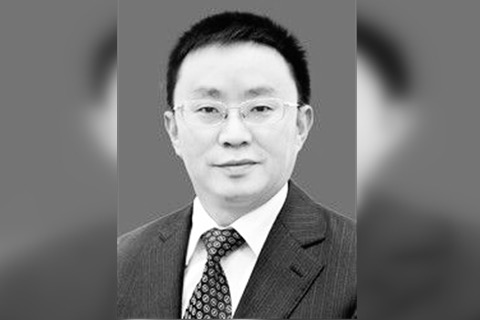 The Communist Party chief of a university in Chengdu has been found dead after he apparently posted online that he intended to commit suicide and accused the university president of “persecuting” him.

The body of Mao Hongtao, party chief of Chengdu University, was found Friday morning in a river in the capital of Southwest China’s Sichuan province after an overnight search, local police said (link in Chinese) on social media. The police said Mao died of drowning.

The case has drawn attention to possible management problems at the university. Social media users called for further investigation into Mao’s death.

On Thursday, a screenshot of a post believed to be written by Mao went viral on social media. In the post, Mao wrote that he had been subjected to unfair treatment and persecution from Wang Qingyuan, the university’s president.

Mao wrote that Wang built his “own kingdom” in the university, isolating the party chief. He also accused university officials of taking advantage of their positions under Wang’s leadership, which he described as “chaotic.”

Mao said he had suffered health problems, including a mental breakdown, over the past year, and it was time for him to “end it all.”

Chengdu University said late Friday in a social media post (link in Chinese) that it was shocked and grieved over Mao’s death.

Mao, 49, took over as the university’s party chief in February 2019. Before that, he had served as a vice mayor of the city of Meishan in Sichuan province and as a vice president of Sichuan Tourism College.

Wang, 55, has been the president of Chengdu University since May 2014.

The Chengdu government press office said in a social media post (link in Chinese) Friday that the authorities have set up a special working group to investigate the matter.