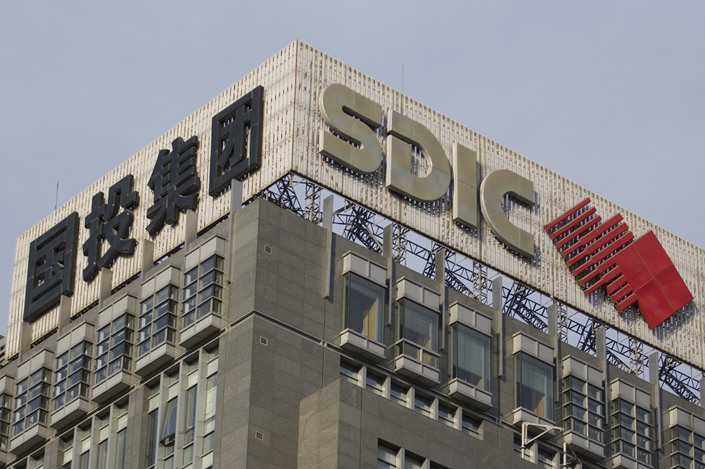 Power generator SDIC Power has become the third Chinese state firm to launch an IPO in the British capital this year.

As they face trouble getting their hands on offshore cash to fund their global expansions, China’s state-owned enterprises (SOEs) are continuing to take advantage of a mechanism that allows them to list in London.

That will make it the third SOE to list in the European city this year under the Shanghai-London Stock Connect scheme, which was launched in 2019, bringing the total to four.

The firm seeks to raise $200.6 million by issuing 16.35 million global depositary receipts, or 2.4% of the outstanding share capital. It priced the stock to the lower end of its pricing range at $12.27 each, according to a statement released on Monday. The takings will be used to expand its overseas business and repay offshore debts.

As a cornerstone investor, China Yangtze Power International (Hong Kong) Co. Ltd., has subscribed to $100 million worth of shares.

That also led to a flood of Chinese private firms listing in the U.S. “Chinese companies prefer listing in the U.S. over the STAR board in Shanghai as the fund-raising will be in foreign currency … which could help their overseas expansion, and will be subject to less capital-control restrictions,” said Steven Leung, a Hong Kong-based executive director at UOB Kay Hian told Bloomberg previously.

Shares of SDIC Power closed up 1.89% on Shanghai’s main board Tuesday.

Bloomberg contributed to this story