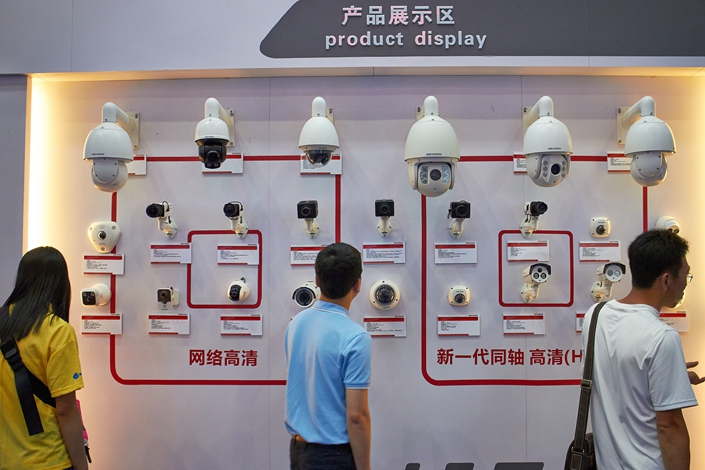 In recent years, China’s wholehearted embrace of facial recognition has led to the technology being deployed everywhere from residential compounds and schools to subway stations and supermarkets.

However, research has shown that large swaths of the general public are less than enamored with the technology, fearing that their facial data may be leaked or digitally altered to resemble someone else, a practice known as “deepfaking.”

Last week, China’s top lawmakers considered a draft data protection law that aims to regulate who can use facial recognition in public places, which data they can collect and use, and who is responsible if the information gets leaked.

But legislators and experts alike have criticized the proposals as too vague and open to abuse, potentially increasing the risks to ordinary citizens.

The discussion embodies China’s complex relationship with the spread of surveillance technologies, in which the Asian nation is seen as a world leader.