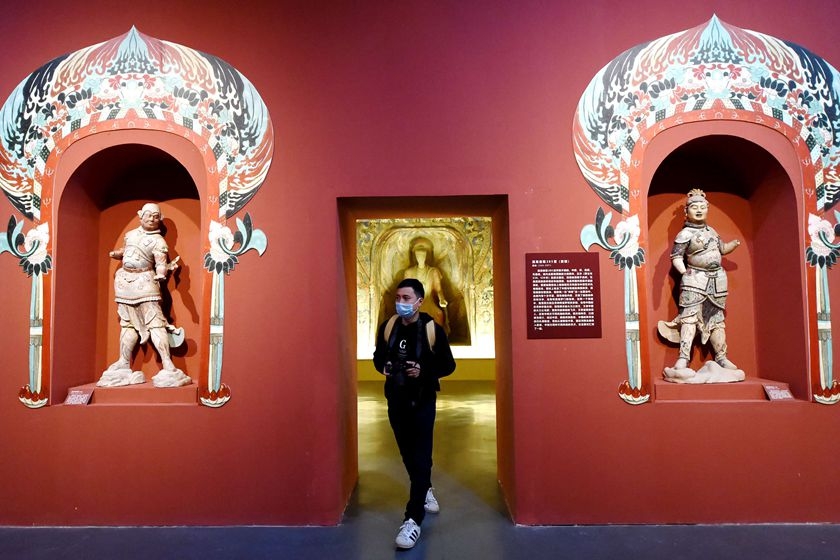 A visitor strolls through an exhibition of artifacts from China’s three major Buddhist grottoes Tuesday at the Luoyang Museum in Luoyang, Central China’s Henan province. 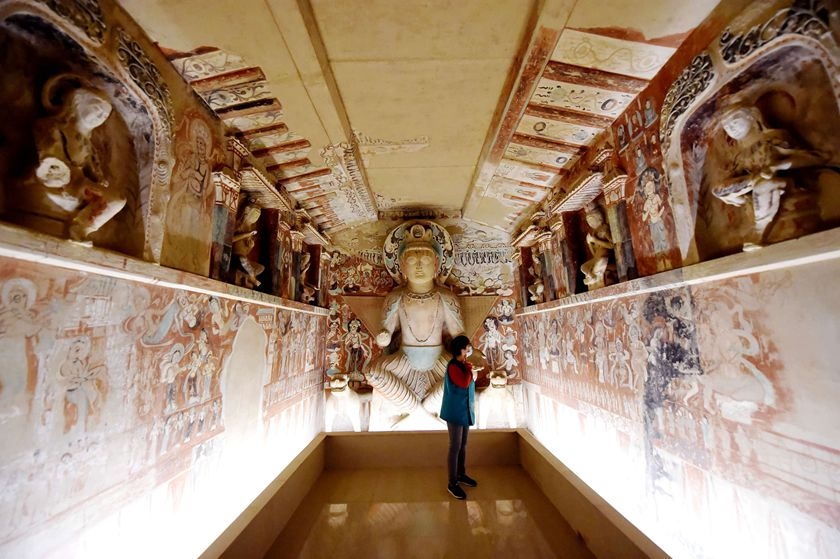 A visitor examines elaborate paintings in a replica cave from the Mogao Caves, a World Heritage site listed by UNESCO in 1987. 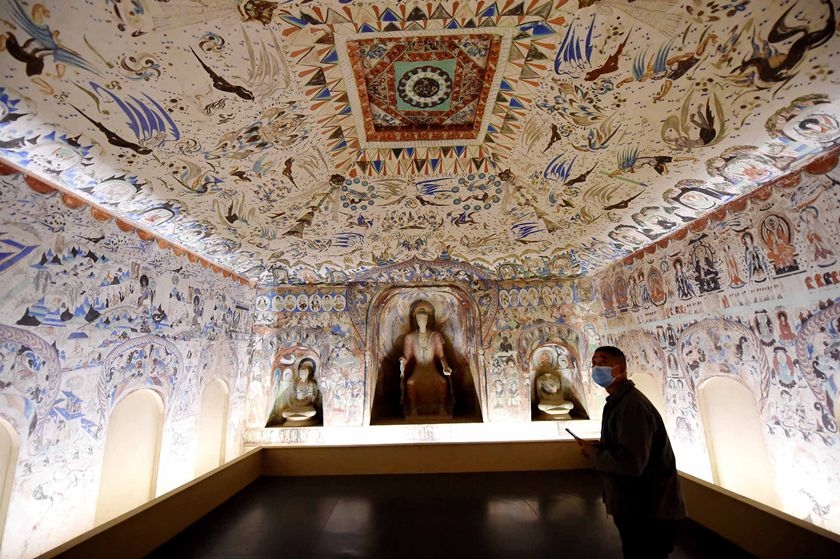 A visitor checks out the murals in a replicate of a rarely seen cave from Mogao, which was created through digital replication. 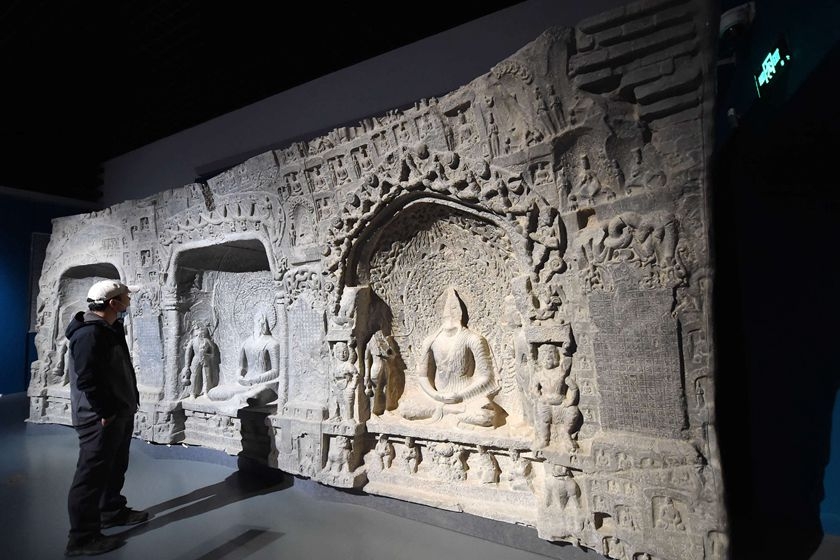 A visitor examines a Buddhist statue carved into a rock wall. This year marks the 20th anniversary of Longmen Grottoes being listed as a UNESCO World Heritage site. 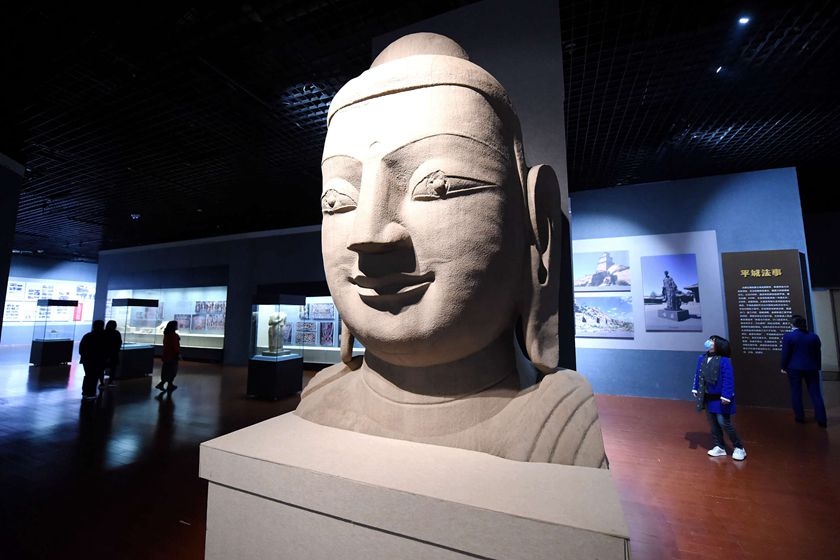 A bust of the Shakyamuni Buddha sits on display. 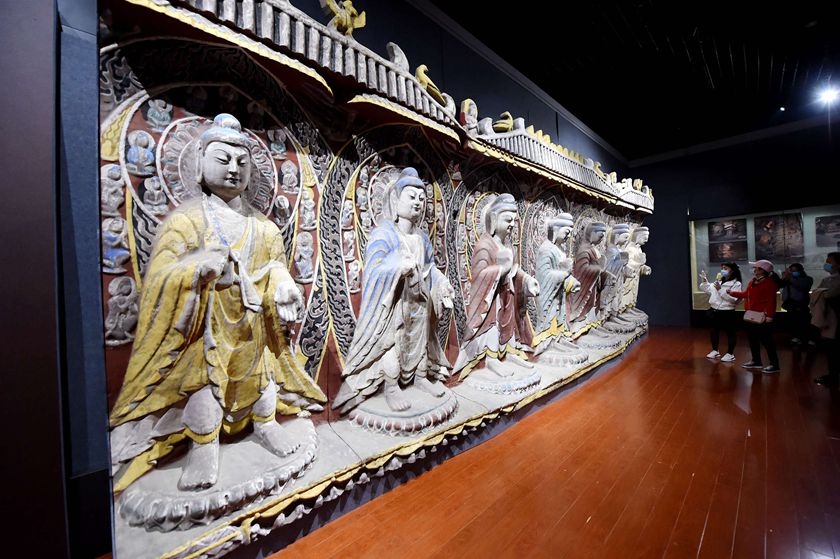 Visitors check out a collection of Buddhist statues at the exhibition, which will run until January 18. 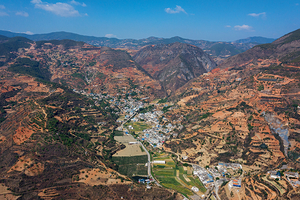 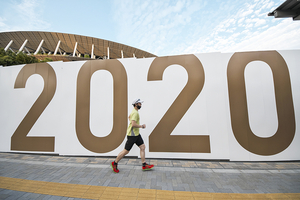 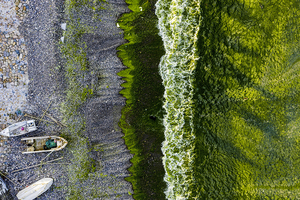 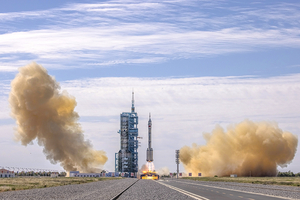 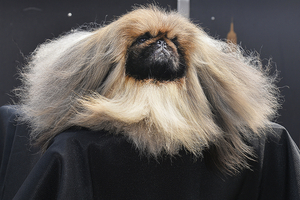