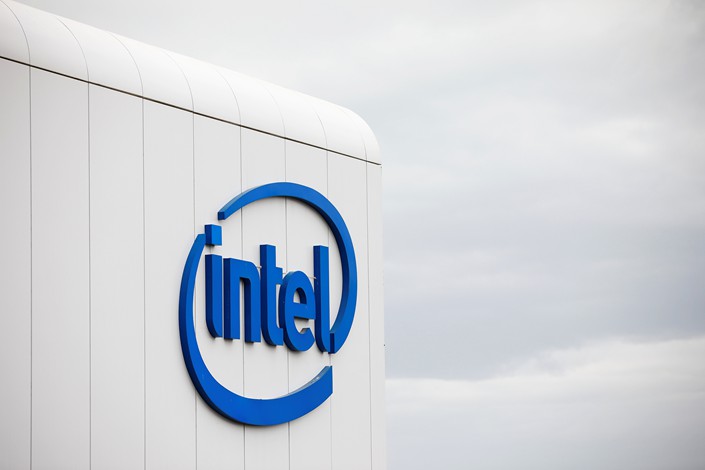 Intel’s NAND memory business may be largely based in China, and Chinese buyers may even have expressed an interest in buying the unit whose sale was announced earlier this week.

But the global chip giant almost certainly would have shunned any such interest due to concerns such a transfer would have been vetoed by Washington. That’s the word from one veteran industry observer, commenting on the newly announced sale of Intel’s NAND business to South Korea’s SK Hynix in a deal worth $9 billion.

Much of the operation being sold is based in the Northeastern Chinese port city of Dalian, where Intel has invested at least $8 billion since 2007 to build a complex specializing in the production of NAND-type memory found in everything from smartphones to thumb drives.

China has big ambitions in NAND and other types of memory, especially in light of recent efforts by the U.S. to stymie development of its domestic chip industry. One of the most likely local candidates that may have expressed interest in Intel’s NAND operation would have been Tsinghua Unigroup, an aggressive chip-making aspirant whose relationship with Intel dates back to at least 2014, said Sheng Linghai, a chip analyst at Gartner.

“There’s no way Intel would sell it” to a Chinese buyer, he said. “That’s because there’s no way the U.S. government would approve such a deal.”

Related: Beijing to Inexperienced Companies: Stay Out of Chipmaking