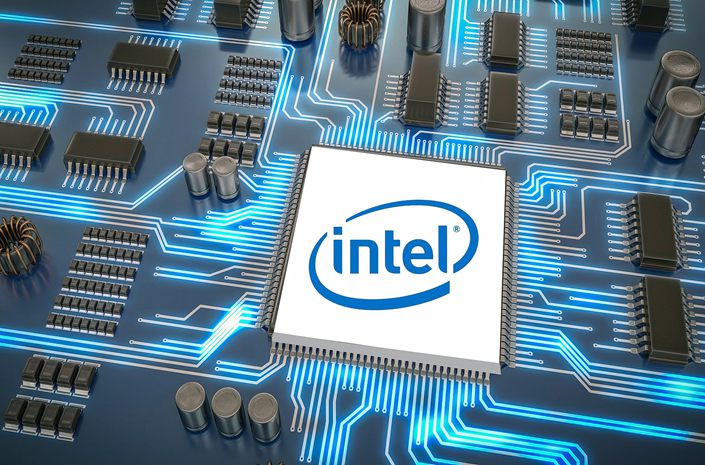 The deal effectively keeps valuable memory chipmaking know-how out of Chinese hands by handing it off from a U.S. to a South Korean company

The blockbuster deal that will see SK Hynix pay $9 billion for Intel’s NAND flash memory business marks the latest move by the U.S. chip giant to offload assets unrelated to its core business of making high-tech chips that power desktop and laptop computers. The sale will make SK Hynix the world’s second largest player, behind only hometown rival Samsung, for the popular memory type used in everything from smartphones to cameras and thumb drives.

China also has big ambitions in flash memory, especially in light of recent efforts by the U.S. to stymie development of its domestic chip industry. But despite those aspirations and even as the business being sold was centered on an Intel memory-making plant in Northeast China, no Chinese buyers were mentioned as candidates for the purchase.

One of the most likely such candidates would have been Tsinghua Unigroup, an aggressive chipmaking aspirant affiliated with Tsinghua University, one of China’s leading science schools, said Sheng Linghai, a chip analyst at Gartner. Unigroup’s history with Intel dates back to at least 2014 when the pair teamed up in an alliance for the Chinese company to promote some of Intel’s products in China.

They expanded their alliance in 2018 with the announcement of “a long-term strategic collaboration on 5G” that included plans to develop a 5G smartphone platform for the China market. But that deal was scrapped about a year ago partly out of concerns over growing U.S.-China tensions, as the former took increasingly aggressive steps to keep American chipmaking technology out of Chinese hands.

“There’s no way Intel would sell it” to a Chinese buyer, said Gartner’s Sheng. “That’s because there’s no way the U.S. government would approve such a deal. U.S. companies are all very clear about this,” he said, adding that he had no knowledge of whether Unigroup had ever expressed any interest in such a deal to buy Intel’s memory business.

That business is centered on a factory complex that began with a $2.5 billion investment in 2007 in the Northeastern port city of Dalian. Intel added another $5.5 billion in 2015 when it upgraded the facility to focus on memory. The complex employs about 3,500, and is one of Intel’s six wafer-making facilities worldwide, and the only one in Asia.

Intel has another Chinese manufacturing center in the southwestern city of Chengdu in Sichuan province. That facility engages in chip assembly and test work, sometimes called back-end work and considered the less complex part of chip manufacturing. By comparison, the Dalian plant engages in more sophisticated front-end work.

In announcing the sale, Intel and SK Hynix said they expected to get the necessary government approvals by the end of next year. The deal would be divided into two phases, including a first when SK Hynix would pay $7 billion for Intel’s hard disk memory business, including related intellectual property and employees, as well as related operations at the Dalian factory. Hynix would pay the remaining $2 billion in 2025 for Intel’s business related to the design and production of NAND wafers.

The divestiture is part of a recent drive by Intel to exit non-core, less-profitable businesses following the naming of Bob Swain at the start of last year as the company’s CEO. Swain was formerly Intel’s CFO, and became interim CEO midway through 2018 after the abrupt resignation of Brian Krzanich. In an earlier similar move, Intel sold the majority of its smartphone modem business to Apple last year in a deal valued at $1 billion.

SK Hynix and Intel had 11.7% and 11.5% of the global NAND market in the second quarter, respectively, making them the global sector’s fourth and sixth largest companies, according to market research firm TrendForce. A successful purchase would mark the latest step in ongoing consolidation of the memory chip space around a handful of players including Samsung, SK Hynix, Japan’s Kioxia and U.S.-based Micron Technology and Western Digital.

Meantime, the deal effectively keeps valuable memory chipmaking know-how out of Chinese hands by handing it off from a U.S. to a South Korean company. Unigroup previously tried to acquire such technology through a number of purchases, including a $23 billion bid for Micron in 2015 that was ultimately scrapped due to political sensitivities.

Despite Beijing and local governments spending of billions of dollars on new facilities run by homegrown players, only one — Yangtze Memory Technologies Co. Ltd. — has currently developed an advanced flash memory product that could compete globally. And that company, which earlier this year rolled out its first chip using leading-edge 128-layer technology, is still about a generation behind leading players, analysts said.