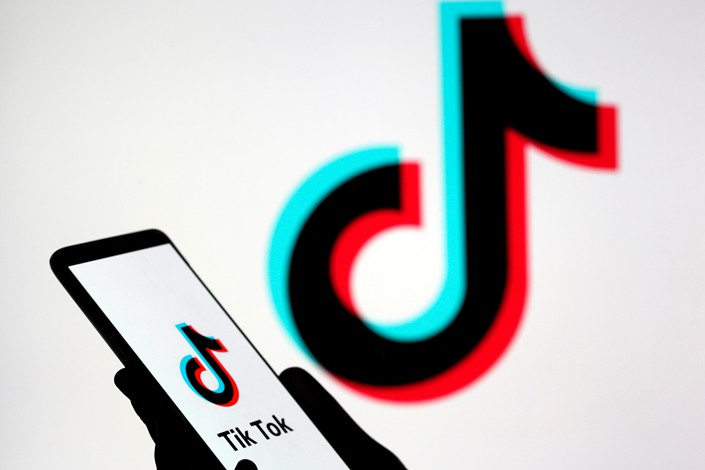 Canadian e-commerce company Shopify has clinched a deal with TikTok to let its merchants more easily sell products on the hugely popular short video app that is still under U.S. government scrutiny for its data processing activities.

Under the agreement, Shopify merchants will be able to create a TikTok For Business account by installing the TikTok channel app which will help them make video ads using their existing imagery that could nudge consumers to their Shopify stores for checkout, Shopify said in a statement released on Tuesday.

Some ad templates have been put in place so that the TikTok channel app can be used by merchants of any size, according to the statement.

The two companies will also work together to test new commerce features over the coming months that will further help merchants reach new audiences and drive sales on TikTok, the statement said.

The tie-up contrasts with TikTok’s Chinese sister app Douyin, which has recently announced plans to ban links to third-party e-commerce platforms such as JD.com and Alibaba’s Taobao on its live-streaming channels as it aims to build a closed-loop for its e-commerce business.

The TikTok channel app is now available in the U.S., where TikTok still faces the threat of being blocked over data security concerns, before expanding to other markets throughout North America, Europe and Southeast Asia in early 2021, according to Shopify.