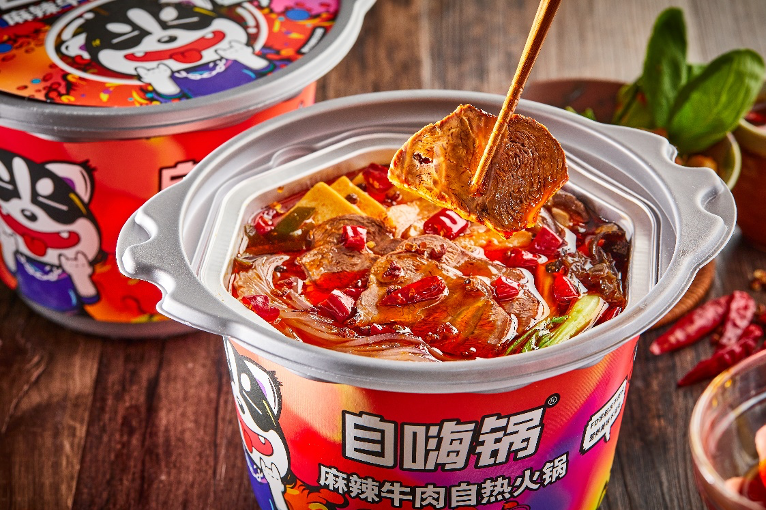 Chinese self-heating hot pot brand Zihaiguo has garnered more than $50 million in its Series C round of funding, led by China International Capital Corporation’s CICC Capital, at a valuation of $500 million.

Existing backer MatrixPartners China re-upped in the fresh round, the VC announced on WeChat. Matrix had invested over 100 million yuan ($14 million) in Zihaiguo’s Series B round earlier in May this year.

Zihaiguo will use the proceeds for product research and innovation.

It sells through e-commerce channels such as Tmall, JD.com, Amazon and eBay and claims to set up over 100 offline stores by the end of 2020.

“We will stick to product innovation by further enhancing technology, innovation and transformation,” said Zihaiguo founder and CEO Hongliang Cai in the statement.

The founder owns 37.17 per cent stake in Zihaiguo followed by MatrixPartners China with 12.71 per cent. Meridian Capital and CICC own 8.15 per cent and 2.58 per cent respectively.

In 2019, Zihaiguo had secured ‘millions of US dollars’ in its Series A round from Meridian Capital.

Related: Gree’s E-Commerce ‘New Retail Strategy’ Goes From Strength to Strength as $175m Worth of Products Sold in Single Event