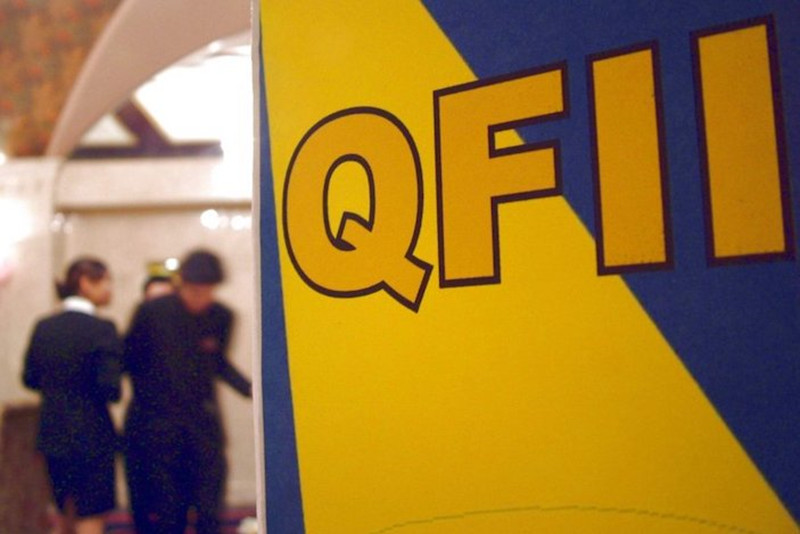 Eleven months after the first case of Covid-19 broke out in central China’s Wuhan, the world outside China continues racking up infections in an alarming rate. The approaching flu season is causing challenges by adding more pressure on already exhausted medical systems.

In China, the coronavirus has been largely contained. But to block its return from abroad, the nation is taking unprecedented and controversial measures to build up medical capacity, trace down every imported case and conduct mass testing in cities where sporadic new cases are found.

“We must know that no place in the world can be secluded from the rest of the world,” said top Shanghai infectious diseases expert Zhang Wenhong. “As long as the global pandemic is not over, the epidemic in China will not be completely solved.” In April Zhang predicted that a second wave of Covid-19 pandemic globally would be likely to take place after the fall.

China’s manufacturing activity expanded at the fastest pace in nearly a decade as a recovery in supply and demand continued to pick up speed in the post-epidemic period, a Caixin-sponsored survey showed Monday.

The Caixin China General Manufacturing Purchasing Managers’ Index (PMI), which gives an independent snapshot of the country’s manufacturing sector, rose to 53.6 in October from 53 the previous month. The October reading was the highest since January 2011 and marked the sixth straight month of expansion. Readings greater than 50 indicate expansion.

“Recovery was the word in the current macro economy, with the domestic epidemic under control,” said Wang Zhe, senior economist at Caixin Insight Group.

Ma, the controlling shareholder of Ant, and Chairman Eric Jing and Chief Executive Officer Simon Hu were summoned for a regulatory interview by the People’s s Bank of China, the China Banking and Insurance Regulatory Commission, the Securities Regulatory Commission and the State Administration of Foreign Exchange, the regulators said Monday in a brief statement, without providing further details.

“Ant will implement the meeting opinions in depth,” Ant said in a statement. The company will continue improving services of inclusive finance and supporting the economic and social development, the fintech giant said.

As China’s fintech sector grows rapidly, it is necessary to properly deal with the relationship between financial development, stability and security, according to an official statement (link in Chinese) released after a meeting chaired by Liu He, a vice premier and head of the financial stability body.

While innovation and entrepreneurship are encouraged, all financial activities should be supervised in accordance with related laws to effectively manage risks, the meeting said. Regulators should treat different enterprises that conduct the same type of financial activity equally, according to the meeting.

The meeting also called for financial regulations and standards which are generally adopted globally to be respected in China.

After China’s banking regulator relented on its demand that banks’ profits fall by roughly a set amount this year, many big lenders reported that their net profit declines narrowed in the first three quarters compared with the first half.

This narrowing of profit declines was mainly due to the banks setting aside less money to guard against loan losses, according to their latest quarterly reports. At the end of the second quarter, Chinese commercial banks’ nonperforming loan (NPL) ratio rose to an 11-year high.

China tightened requirements for travelers from a number of countries by demanding proof of negative antibody tests in addition to nucleic acid tests as a Covid-19 resurgence worsens in many parts of the world.

Chinese embassies in the U.S., the U.K., France, Italy, Poland and several other European and American countries published statements that China is requiring inbound travelers to present negative coronavirus antibody tests as well as nucleic acid tests before boarding flights to the country.

Editorial: Economic policy must recognize that China’s domestic and overseas markets reinforce each other

In Depth: Inside the legal battle to defeat Trump’s WeChat ban

Millions of WeChat users in the U.S. could breathe a temporary sigh of relief after an appeals court last week quashed a government request to restrict China’s biggest social messaging app in the United States.

The decision marked a new setback for an executive order issued by U.S. President Donald Trump in August banning WeChat on national security grounds. The platform has around 1.2 billion users, including 19 million in the United States.

Embattled Huawei Technologies Co. Ltd. unveiled its latest flagship smartphones, the Mate 40 series, for the Chinese mainland, even as models were set to be in short supply and could be the last from its premium line due to U.S. sanctions.

The four new Mate 40 models, ranging from 4,999 yuan ($747) to as much as 12,999 yuan, all use chips from Huawei’s self-designed Kirin series with 5-nanometer technology. Three went on sale Friday in China.

But Huawei fans may find it difficult to buy the new phones due to limited supply. On Friday night, the first batch was sold out shortly after being put up for sale online. Other batches were released over the weekend, and buyers could also register online for specific models and wait for an “invitation” to place an order.

Guangzhou-based Yatsen Holding Ltd., the parent company of budget cosmetics and skin-care brand Perfect Diary, filed for an IPO on the New York Stock Exchange (NYSE), joining a flurry of Chinese companies planning to list on U.S. bourses this year despite mounting tensions between Beijing and Washington.

The company, which targets younger consumers with budget products undercutting more established international brands, intends to use proceeds to make investments and acquisitions, develop new products and data analytics technology, open new physical stores and maintain daily business operations, according to a prospectus submitted Friday to the U.S. Securities and Exchange Commission. The prospectus did not specify how much money Yatsen plans to raise.

Hundreds of Chinese steel companies are upgrading their mills to meet strict emissions targets, a high-ranking member of a leading industry group said, as the world’s top steel producer clamps down on its largest industrial source of air pollution.

Some 228 companies accounting for about 610 million tons of crude steel production capacity “are implementing the transformation to ultra-low emissions,” Jiang Wei, the deputy Communist Party secretary of the China Iron and Steel Association, said Friday at an industry conference.

The transition reflects government efforts to bring 60% of steel capacity in “key regions” in line with so-called “ultra-low” emissions standards by the end of this year and do the same across 80% of national capacity by 2025.