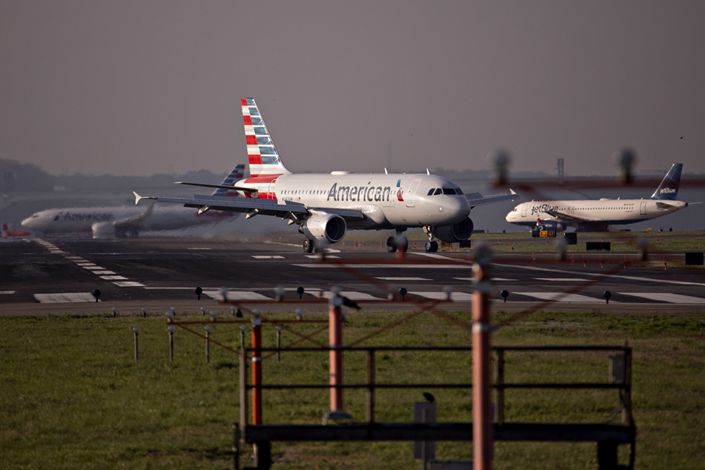 (Bloomberg) — American Airlines Group Inc. is set to resume service to China on Wednesday, bringing to 10 the number of weekly flights by U.S. carriers as they rebuild operations suspended early this year because of the coronavirus.

American will fly twice weekly between Dallas-Fort Worth International and Shanghai Pudong International airports, with a stop in Seoul, a spokeswoman for the carrier said. The airline will fly to Beijing’s new Daxing International Airport, rather than the previous destination of Beijing Capital, when that route resumes on March 27.

U.S. airlines suspended service to China in February as the spread of the coronavirus decimated international travel. They have been bringing flights back as customer demand rose and the U.S. government approved the flights.

How long the schedules can be sustained remains to be seen, as cases surge in the U.S.