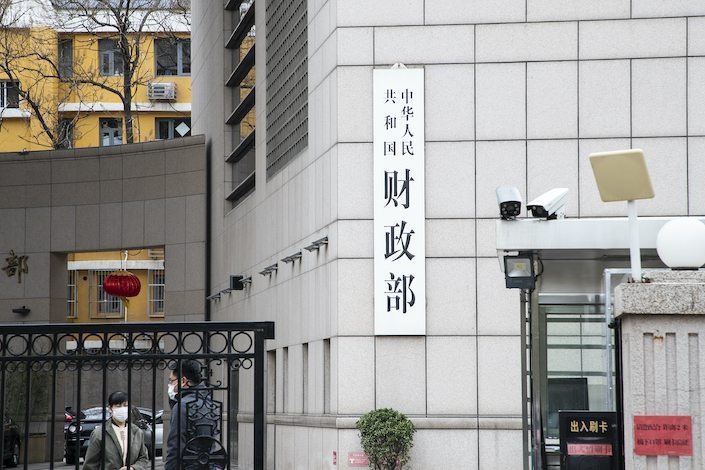 It was a sign that China attaches great importance to European markets amid a year of market turmoil, said Samuel Fischer, head of China onshore debt capital markets at Deutsche Bank, one of the bookrunners of the deal.

This was the second consecutive year that the Ministry of Finance issued sovereign eurobonds since it returned to the eurobond market last year.

More than 60% of investors were European institutions, according to the bookrunners. The issuance received massive orders from investors with oversubscription of 4.45 times, said Standard Chartered Bank, which acted as joint lead manager and joint bookrunner for the deal.

The investor base is highly diversified, including central banks, sovereign wealth funds and global asset managers spanning Europe, Asia and the U.S., Standard Chartered Bank said. European investors accounted for 85% of the 15-year tranche, demonstrating that international investors are full of confidence in China’s strong economic rebound and its future development amid the lingering global COVID-19 pandemic, the bank said.