Trending in China: Did Sichuan Forget to Tell Chongqing About Their Joint Olympic Bid? 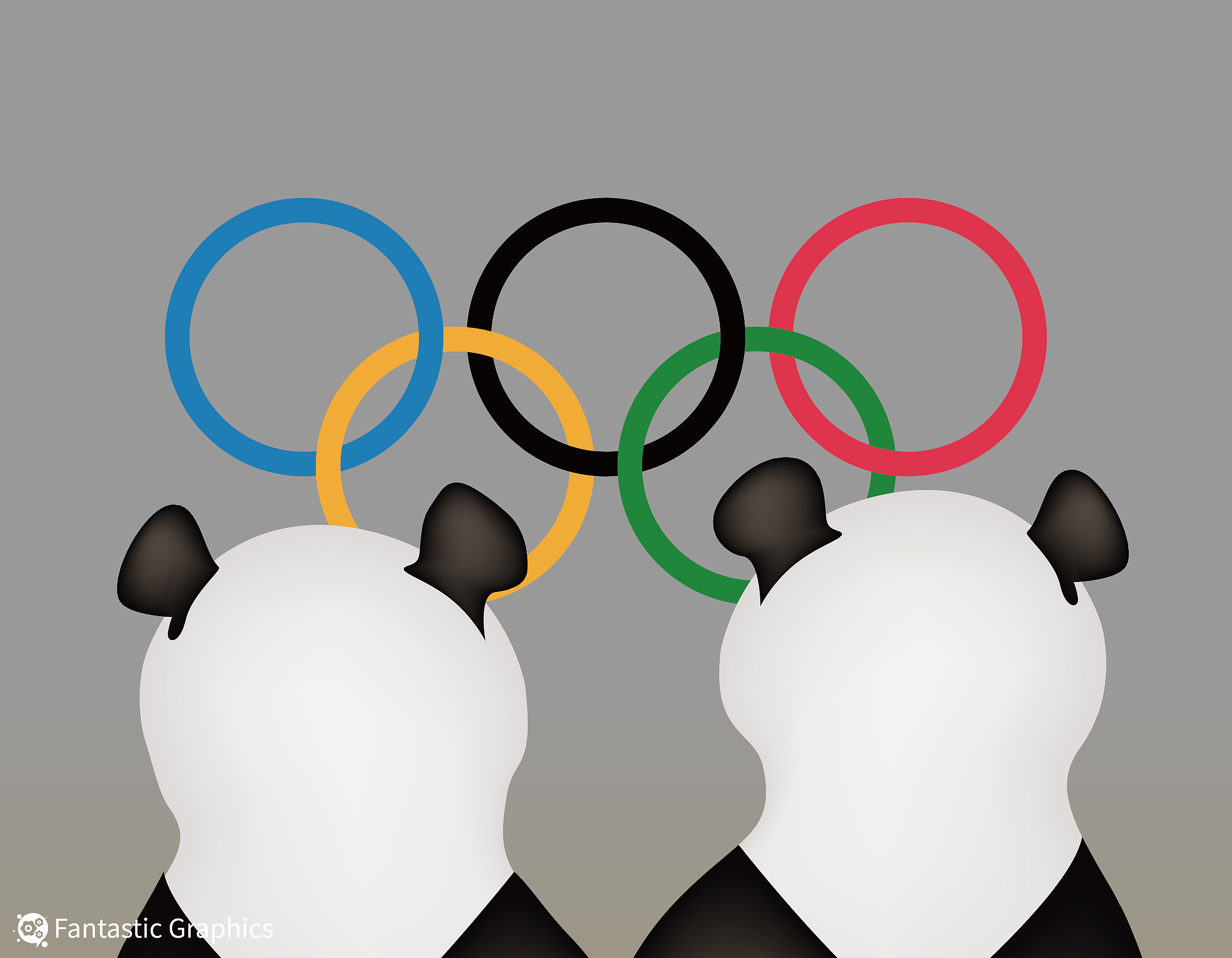 On Friday, a plan for a joint bid to host the 2032 Summer Olympics was published on the Sichuan provincial government’s website. The bid would include the cultural characteristics of Chengdu and Chongqing, according to the official notice.

According to Chengdu Business News, the provincial sports bureau confirmed that Chengdu and Chongqing are in agreement, and will “advance this matter step by step.”

However a reporter who asked for a comment from Chongqing revealed some officials in the municipality were unaware of the bid.

Weibo users are delighting in an apparent lack of communication between Sichuan and neighboring Chongqing. One fly-on-the-wall comment imagined the cadres’ conversation, “Chongqing Sports Bureau: “No idea!” Calls Sichuan Sports Bureau to find out what’s up.”

Inland provinces are the focus of government efforts to reduce poverty in the country and develop the economy more evenly. People expressed their approval of the bid on Weibo. “Lots of people are complaining that Shanghai, Guangzhou or Shenzhen should go first, but do you see such chubby faces in Sichuan and Chongqing? The Yangtze and Greater Bay areas are already well developed, but the southwest has just as many strengths.”

One 24-year-old Olympics fan asks, “Will 36-year-old volunteers still be needed?” Another wrote, “I hope I’m still living in the Sichuan area in 2032.”

The most popular comment so far was from a single person who sends a message to their future self, saying “I hope I have a kid who’s already a few years old by then.”