Xiaomi Raises Nearly $4 Billion Through Sale of Shares and Bonds 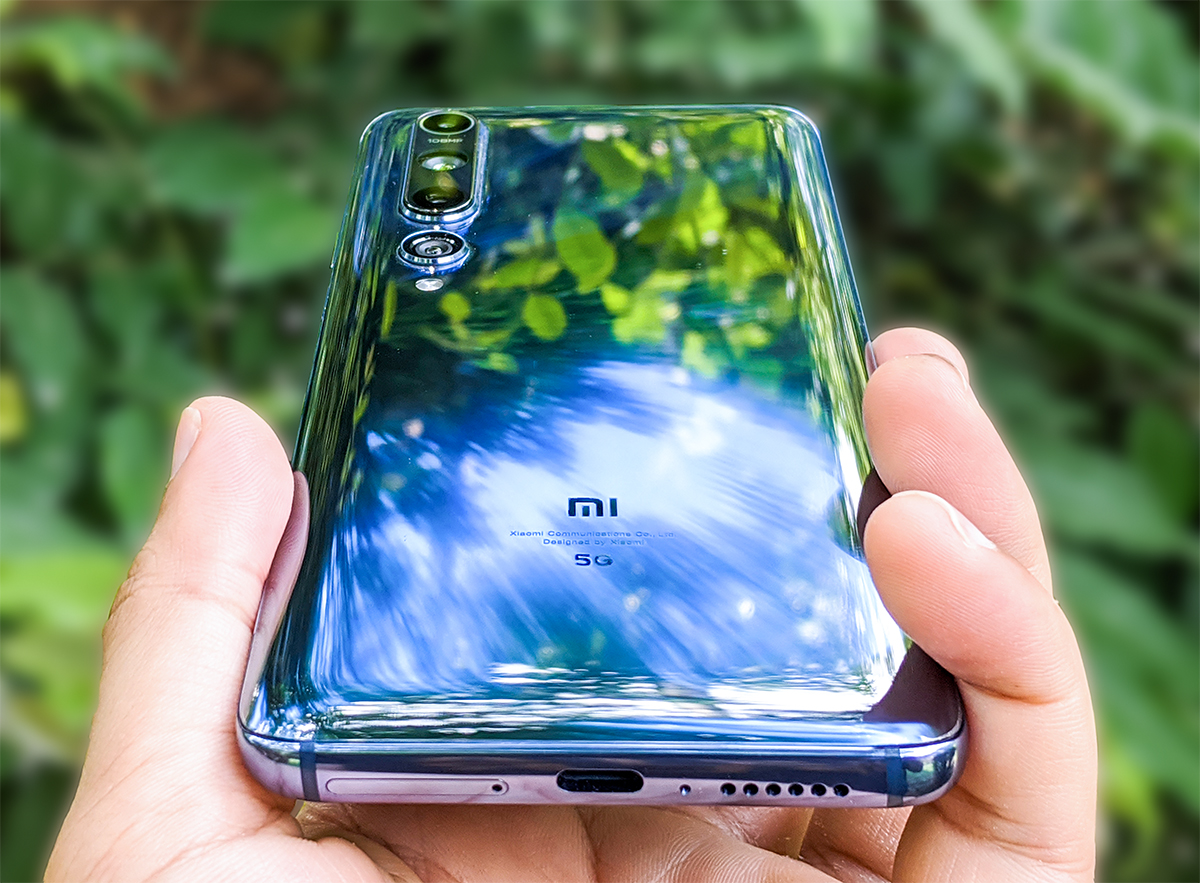 Xiaomi secured $3.06 billion by selling 1 billion shares priced at HK$23.70 ($3.06) each, the lower end of a price range previously flagged by the Beijing-based company, Reuters said. That price represented a 9.4% discount on Xiaomi’s closing price of HK$26.15 Tuesday.

The remaining $855 million was raised through the sale of convertible bonds, Reuters added.

The fundraising comes as industry observers have predicted that Xiaomi might raise its phone production target to fill the space previously occupied by Huawei, whose global smartphone market share is expected to fall sharply due to a crippling U.S. campaign that limits supplies of handset chips made with American technology to the Shenzhen-based tech giant.

Apart from consolidating its established position in the smartphone market, Xiaomi is also pumping cash into other high-tech sectors such as artificial intelligence (AI) and the Internet of Things (IoT).

In January, Xiaomi’s chairman and CEO Lei Jun announced plans to invest at least 50 billion yuan in 5G, AI and IoT over the next five years.