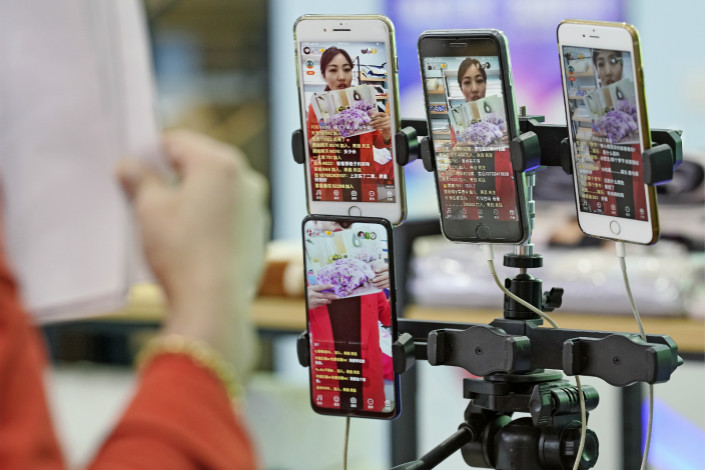 New rules that China’s media regulator unveiled last month to tighten its oversight of the livestreaming industry appear to have derailed a share acquisition deal involving a livestreaming e-commerce company that has close connection with debt-ridden tech entrepreneur Luo Yonghao.

Shanghai-listed cable maker Sunway has decided to halt its previously planned purchase of a significant stake in Chengdu Xingkong Yewang Technology after evaluating the possible consequences of the new livestreaming-related rules, according to a stock filing on Friday.

Luo, the founder of the failed niche smartphone brand Smartisan, is among several e-commerce livestreaming hosts hired by Xingkong Yewang.

Friday’s announcement comes after Sunway on November 6 announced plans to acquire a 40.27% stake in Xingkong Yewang for 589 million yuan ($89 million) in a deal that means the cable manufacturer would become the livestreaming e-commerce company’s biggest shareholder.

The plans are believed to have changed after November 23, when China’s National Radio and Television Administration issued new rules that require livestreaming platforms to cap the tips that users can give to their favorite livestreamers and require age and real identity verification of livestreamers and those who patronize them. In addition, people aged below 18 will not be able to send virtual gifts or give tips, according to the rules.

“If the new rules go into effect, it will greatly impact the livestreaming industry where the target company (referring to Xingkong Yewang) operates,” Sunway said in Friday’s filing.