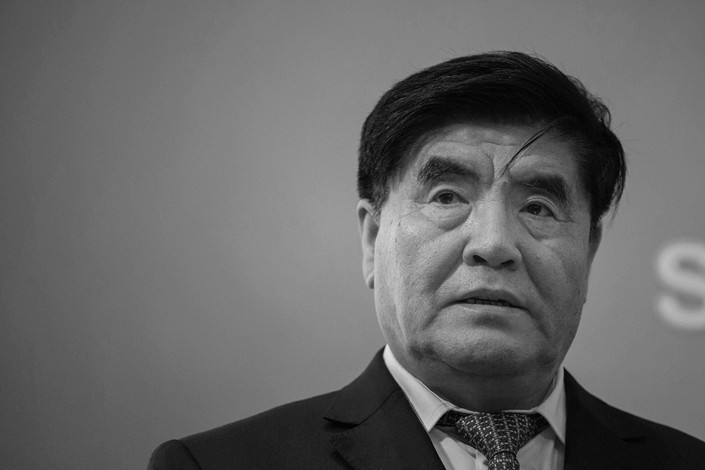 China’s Minister of Emergency Management Wang Yupu (王玉普), an oil engineer and member of the prestigious Chinese Academy of Engineering, has died at the age of 64, according to the academy’s website.

The academy updated a short bio about the academician (link in Chinese), noting without elaboration that he died Tuesday.

Caixin has learned that Wang died of cancer.

Wang was the first minister (link in Chinese) of the China’s 2-year-old Ministry of Emergency Management (应急管理部), an overarching cabinet agency established in March 2018 to coordinate national resources in responding to earthquakes, floods, forest fires, industrial accidents and other disasters.

His last public appearance (link in Chinese) took place on June 23, when he attended a ministry conference on industrial accident prevention, according to the ministry’s website.

In China, natural disasters and industrial accidents have been frequent this year, with floods devastating southern regions over the summer and coal mine accidents in the Southwest leaving 39 dead in the last two months.

Wang had built a career in China’s oil industry after his graduation in 1982 from what was then called the Daqing Petroleum Institute (大庆石油学院) — the predecessor of Northeast Petroleum University in the northeastern province of Heilongjiang.

Wang went on to serve as vice governor of Heilongjiang from 2009 to 2010 before going to Beijing, where he became deputy Communist Party chief of the Chinese Academy of Engineering in 2014.