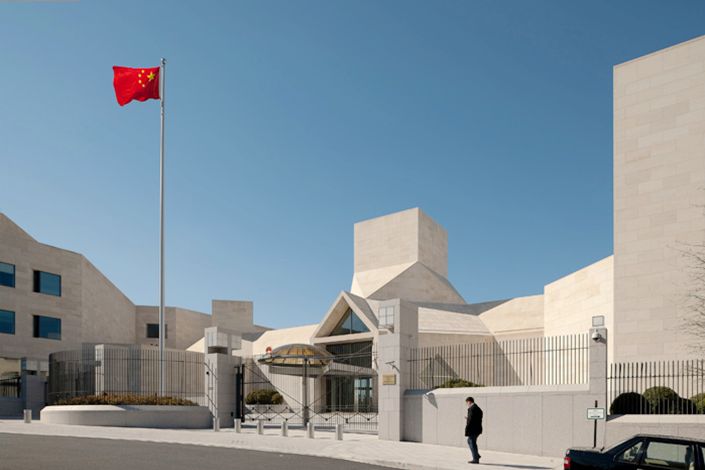 What’s New: China’s embassy in the United States has said that its Twitter account was hacked on Wednesday afternoon, denying that it retweeted outgoing U.S. President Donald Trump’s claim of election fraud in the country’s November presidential race.

“The Chinese Embassy twitter account was hacked this afternoon and we condemn such an act,” the embassy said on Twitter. “For clarification, the Embassy didn’t do any retweeting on Dec. 9,” it added.

Why it matters: If confirmed, the incident could mark the first hacking of a Chinese diplomatic mission’s official Twitter account. The Chinese embassy has not yet publicly demanded that the social media company investigate the incident.

Previously, some irregular activities, such as retweeting and liking irrelevant or highly sensitive content contrary to the Chinese government’s positions, have appeared on several Chinese senior diplomats’ Twitter accounts.

In early September, the Twitter account of the Chinese ambassador to the United Kingdom, Liu Xiaoming, liked a “pornographic” clip, in what the embassy condemned as a “vicious attack” on the ambassador.

“Recently, some anti-China elements viciously attacked Ambassador Liu Xiaoming’s Twitter account and employed despicable methods to deceive the public,” the Chinese embassy in the U.K. said in a statement.

“The Embassy has reported this to Twitter company and urged the latter to make thorough investigations and handle this matter seriously,” the statement said.