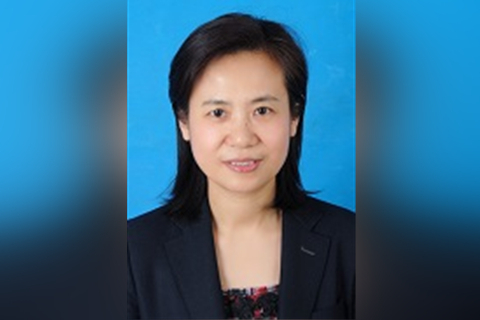 Xu, 54, is being probed for “suspicion of severe violation of discipline and laws,” according to a brief statement published by the Hubei provincial branch of the Central Commission for Discipline Inspection of the Chinese Communist Party, the country's anti-corruption authorities. No details of the investigation were provided.

What’s the context: Xu, a Hubei native, took office as a vice mayor in 2017 after spending six years as a district chief in the city, public records show. Xu oversaw the city’s industrial development, work safety and commercial cooperation and international affairs.

Xu was last seen in public Dec. 10, when she met with a Japanese government delegation, according to the city government’s website.

Wuhan, the most populous city in central China, drew international attention as the first epicenter of the Covid-19 pandemic. The city was put under a nearly three-month lockdown after the novel coronavirus was first detected there in December last year.