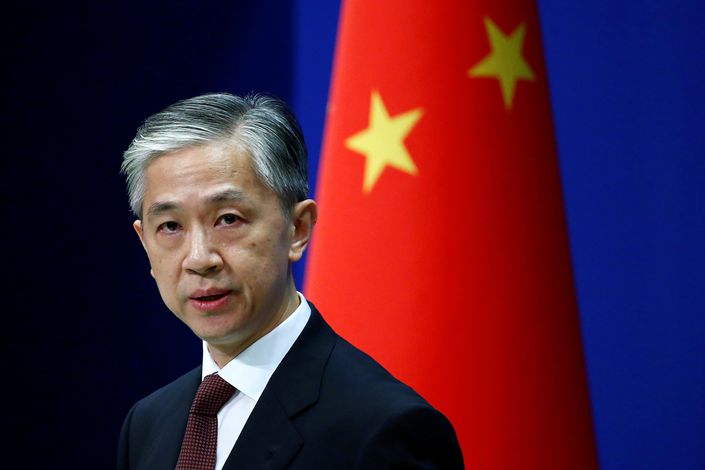 What’s new: Chinese foreign ministry spokesperson Wang Wenbin said during a press conference on Friday that bilateral investment treaty talks between China and the EU had entered the “final phase.”

The two sides have conducted 10 rounds of talks and made “important progress,” Wang said.

The spokesperson said that “as long as the two sides take note of each other’s concerns and meet half way, the negotiation target set by the two sides’ leaders will be achieved.”

Why it matters: Wang’s remarks came as doubts grow over whether China and the EU can conclude the negotiations within the year.

Chinese and European leaders agreed on a year-end deadline at a virtual summit in September between President Xi Jinping and German Chancellor Angela Merkel; Charles Michel, president of the European Council; and Ursula von der Leyen, president of the European Commission, in which the EU side pointed out outstanding issues in the negotiations such as market access barriers and sustainable development.

In a phone conversation with Merkel last month, Xi vowed to push forward the conclusion of the investment agreement.

Negotiations on the China-EU Comprehensive Agreement on Investment began in 2014. If concluded, it would be then be subject to EU member states’ ratification.