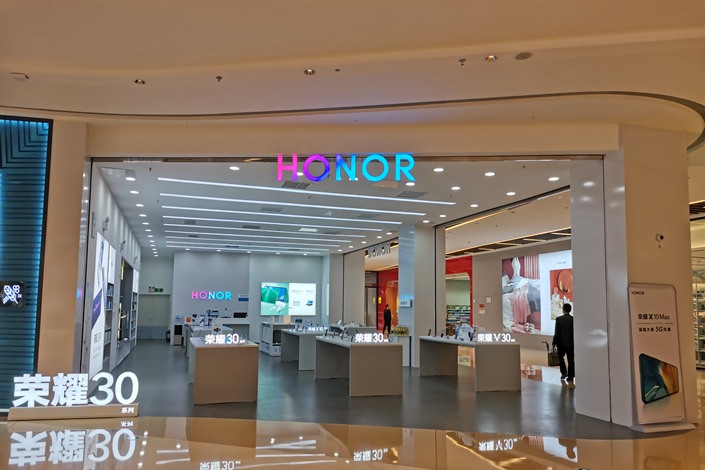 Electronics brand Honor has partnered with Microsoft Corp to make laptops, in its first deal with a foreign company as it seeks to re-establish ties with international suppliers following shrinking support for Chinese tech giant Huawei Technologies.

Honor will install Windows 10 as the default operating system on laptops that are manufactured and sold both within China and abroad, according to the company’s statement.

The partnership comes more than one month after Huawei sold Honor’s business to a consortium of government-backed companies as the company reels from U.S. sanctions that cut off its tech supplies.

Earlier this month, president of U.S. semiconductor giant Qualcomm Christano Amon said his company has initiated talks on license technology with Honor. But it remains uncertain if it will be subject to similar restrictions from the U.S. government.