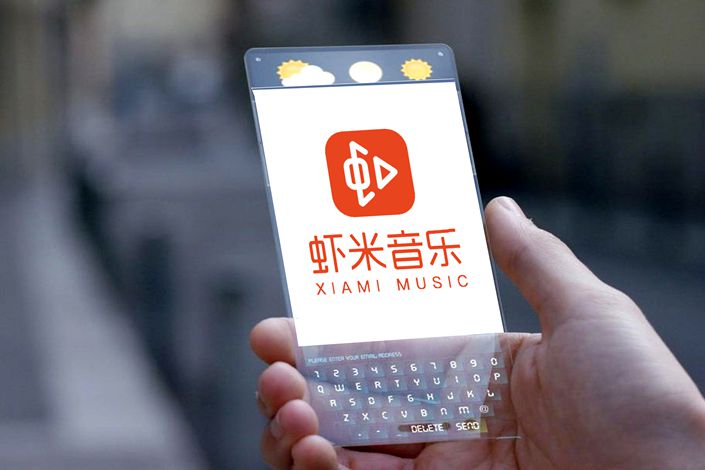 Xiami appeared to lose touch with its users as the competition for music streaming rights grew fierce.

Alibaba Group Holding Ltd. will shut down its 12-year-old music streaming service next month as Xiami Music had trouble securing the copyrights to keep users interested.

Xiami Music will stop all streaming and other services on Feb. 5 and shut down its servers a month later, it announced (link in Chinese) Tuesday on social media. The reason it gave for the shutdown was “adjustments of business development.”

The closure marks a failure in Alibaba’s attempt to expand into music streaming, though industry observers saw it coming after the e-commerce giant and Alibaba-founder Jack Ma’s private equity fund Yunfeng agreed in September 2019 to invest $700 million in one of Xiami’s rivals, NetEase Cloud Music.

However, Xiami appeared to lose touch with its users as the competition for music streaming rights grew fierce.

In the highly concentrated world of music licensing, the ability of streaming services to obtain a wide variety of music from the world’s top record labels can make or break them.

QQ Music, for example, has obtained copyrights from labels such as Sony, Universal, Warner and Emperor Entertainment. NetEase Cloud Music, for its part, has reached agreements with Studio Ghibli, Rock Records, Warner and BMG. It was also authorized to stream music from popular Chinese TV shows such as “Singer” and “The Rap of China 2020.”