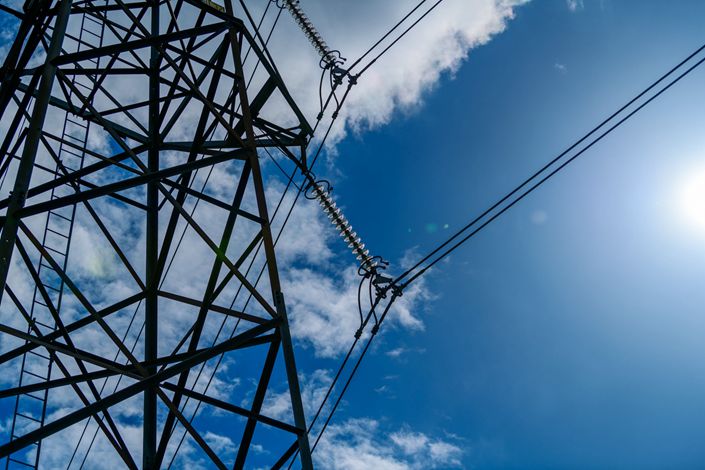 Electrical power lines hang from a transmission pylon in Danderyd, Sweden, on Monday, May 6, 2019. Photo: Bloomberg

(Bloomberg) — National Grid Corp. of the Philippines is planning an initial public offering that could raise as much as $1 billion, according to people with knowledge of the matter.

The high-voltage electricity network operator, commonly known as NGCP, has invited several banks to submit proposals for the share sale in Manila, said the people, who asked not to be identified as the information is private.

At $1 billion, NGCP’s IPO would be the biggest ever in the Philippines, according to data compiled by Bloomberg. The deal would eclipse Robinsons Retail Holdings Inc.’s first-time share sale which raised $621.1 million in 2013, the largest in the Southeast Asian nation to date, the data show.

Deliberations are at an early stage and details of the offering such as size and listing structure could still change, the people said.

NGCP has always been preparing for the IPO with compliance to its franchise, Mutya Alabanza, its head of external affairs, said in response to Bloomberg News query. “We were previously advised that market conditions may not be ideal at the moment, but we continue to take steps to prepare for an eventual IPO,” she said.

Under a law signed in 2008 that granted NGCP the franchise, the network operator is required to make a public offering of at least 20% of its outstanding capital within 10 years from the start of operation.

The listing plan comes after the country’s energy regulatory commission denied NGCP’s request to further extend the deadline for the share sale. Senator Win Gatchalian in October urged the watchdog to issue an ultimatum on NGCP to comply with the requirement.