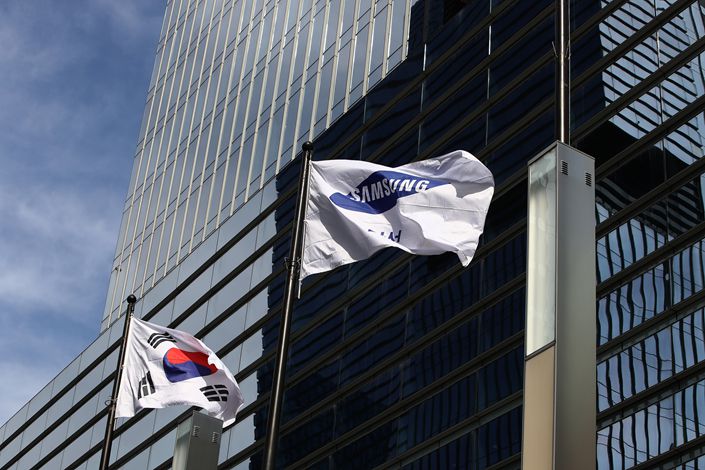 (Nikkei Asia) — Samsung Electronics’ operating profit jumped 26% in the fourth quarter from a year ago, with analysts expecting an even stronger performance ahead as memory chip prices look set to rebound this year.

The world’s largest memory chip and smartphone maker said on Friday that its operating profit hit 9 trillion won ($8.2 billion) in the October-December period, up 25.7% from the previous year. Its sales rose 1.9% to 61 trillion won during the same period.

Samsung’s fourth quarter earnings fell just short of the market consensus due to relatively weak DRAM chip prices and the appreciation of the South Korean won against the dollar. However, analysts expect the memory chip industry to enter a “super-cycle” this year on the back of strong demand for PC and mobile chips. Prices for DRAM semiconductors are forecast to recover in the first quarter, while NAND chips will rebound from the third quarter, analysts say.

“Although the Covid-19 pandemic has turned more severe in the fourth quarter, memory demand from PC and smartphone businesses has been better than what we had expected,” said CW Chung, a senior analyst at Nomura. “We believe this is partly due to stronger IT demand but also pre-emptive demand for DRAM ahead of potential price hikes in the first quarter.”

The company is also preparing to release its latest Galaxy smartphone during the CES electronics trade show next week, gearing up for competition with Apple and Huawei Technologies. Apple’s first 5G iPhone has been well received since its launch in October.

Samsung topped the global smartphone market with a 22% share in the third quarter, followed by Huawei with 14% and Xiaomi with 13%. Apple came fourth with 11%, according to Counterpoint Research.