Update: WHO Coronavirus Investigation Team to Arrive in China Thursday 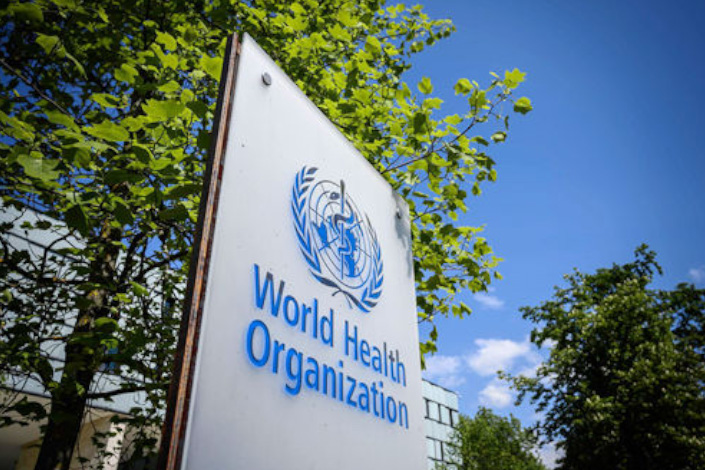 China’s National Health Commission (NHC) has announced in a statement (link in Chinese) without elaboration that an international team of experts from the World Health Organization (WHO) will arrive Thursday to work with Chinese scientists to examine the origin of the new coronavirus in China.

The announcement came after WHO Director-General Tedros Adhanom Ghebreyesus expressed disappointment Tuesday over Beijing’s alleged delay in granting entry to a 10-strong international team of experts who had been due to set off in early January.

“I have been in contact with senior Chinese officials and I have once again made it clear the mission is a priority for the WHO,” the organization’s director-general said during an online press conference.

The WHO’s emergencies chief, Mike Ryan, said last week that before the delay, two members of the team had already departed for China. One turned back and the other was in transit in a third country.

Ryan added that he hoped the delay was “just a logistic and bureaucratic issue that can be resolved very quickly.”

In response, China’s foreign ministry said Wednesday that China and the WHO had “maintained close communication,” adding that last week the two sides had still been “in discussions” on “specific arrangements” of the team’s China trip.

Hua Chunying, a spokesperson at the foreign ministry said during a press conference that, “in order to ensure the smooth progress of the work of the international expert group in China, necessary procedures need to be fulfilled and relevant specific arrangements need to be made.”

“China has overcome difficulties, accelerated preparatory work at home and tried its best to create favorable conditions for the international expert team’s visit to China,” Hua said. “WHO knows that clearly.”

WHO’s top animal diseases expert Peter Ben Embarek had traveled to China on a preliminary mission in July 2020. WHO also sent an advance team to conduct field research in China into the country’s response to the early stage of the outbreak in February last year.

Embarek, who will lead the international expert team’s research in China, said at a social media event in Geneva in late November that “it’s not too late” for the investigation, according to local media reports. “What we would like to do with the international team and counterparts in China is to go back in the Wuhan environment, re-interview in-depth the initial cases, try to find other cases that were not detected at that time and try to see if we can push back the history of the first cases,” he said.

Thea Fischer, a Danish member of the team, told Reuters in December that the team would leave for a six-week mission, including two weeks of quarantine upon arrival.

Zeng Yixin, a deputy director at the NHC, said during a press conference Saturday that China has been “positive, open and supportive” toward the WHO’s effort in tracing the origin of the new coronavirus.

Zeng said that China is ready to work with the WHO expert team to conduct field research in Wuhan, the epicenter of the Covid-19 outbreak in China. He added the two sides conducted four virtual meetings in preparation for the field mission and have agreed on specific arrangements for the process of the investigation and its focus.