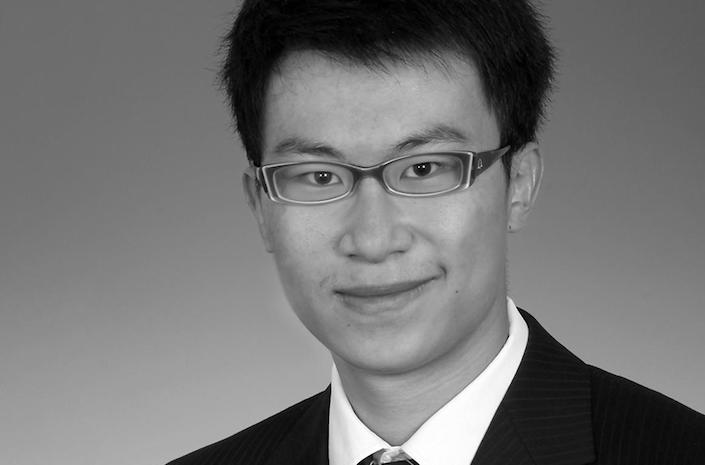 A 30-year-old Chinese doctoral student at the University of Chicago was shot and killed Saturday in a random shooting spree that left three dead and four injured. The suspect was killed by local police in a gunfight at the scene.

“This sudden and senseless loss of life causes us indescribable sorrow,” University of Chicago President Robert Zimmer said in a statement mourning the death of Fan Yiran, who was also an amateur theatrical director.

Fan was a Ph.D. candidate in a joint program of the University of Chicago’s Booth School of Business and Department of Economics. He was in the fourth year of a program in financial economics and hoped to propose his dissertation later this year and graduate in 2022.

Madhav Rajan, the dean of the Booth School of Business, issued a public message saying that Fan was a smart and incredibly talented student, highly respected by his peers and beloved by all who knew him.

“The entire Booth community mourns with Yiran’s family and friends,” Rajan said in the message.” Caixin learned that Fan’s parents planned to travel to the U.S. as soon as possible.

Before coming to Chicago for his doctoral program, Fan studied finance at the University of Cambridge for his master’s degree. He earned his undergraduate degree from Guanghua School of Management at Peking University, while at the same time gaining a dual degree in philosophy.

Fan was known among friends for his deep passion for Descartes and drama. He directed multiple plays while studying in Beijing and Chicago and was called “Fan Dao” (director Fan) by close friends. Fan planned to return to China and aspired to improve the educational environment of the country, friends said.

David Brown, superintendent of the Chicago Police Department, reported the case to the press Jan. 10 and identified Jason Nightengale as the suspect.

Police reported that Nightengale started shooting in the Chicago area around 1:50 p.m. Saturday. Fan was the first victim. According to police, Nightengale entered a garage in the Hyde Park neighborhood and shot Fan as he sat in his car.

At the time of the shooting, Fan was communicating with his girlfriend through his phone, the Chicago Tribune reported. It was Fan’s girlfriend who discovered his death as she checked in the garage after Fan stopped responding in the midst of the conversation, the newspaper said.

After shooting Fan, Nightengale entered an apartment and shot a 46-year-old woman, who died after being sent to a hospital. A 77-year-old woman was shot in the head as she checked her mailbox.

At 2:45 p.m., Nightengale forcefully took a red Toyota from an acquaintance. He then entered a grocery store and shot a 20-year-old man in head, leading to the victim’s death. An 81-year-old woman was shot in the back and the neck. Coming out of the store and entering another neighborhood, Nightengale fired at the head of a young girl, age 15.

The gunman then drove to nearby Evanston and broke into a pharmacy. After shooting another woman, Nightengale fired at Evanston police officers and was killed at the scene. Chicago police are still investigating.

According to the NBC television network, Nightengale was a security guard with a record of offenses going back to 2005, including arrests for illegal bearing of guns, taking drugs, illegal invasion, stealing, attacking people with lethal weapons and domestic violence.

Before the shooting spree, the gunman posted dozens of videos on social media saying, “I’m going to blow up the whole community.” The police preliminary found the case to be one of random murder. The motivation of the murderer is yet to be determined.