Irked by Vaccine Delays, Jamaica Turns to Cuba and China 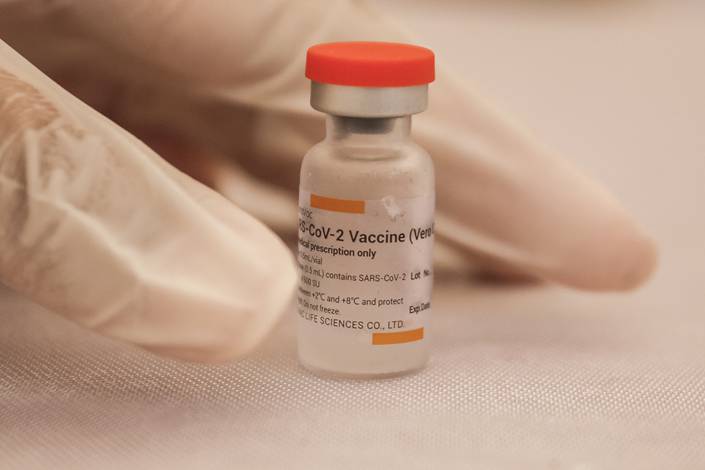 Health Minister Christopher Tufton told parliament this week that the Caribbean nation might not get its first batch of vaccines under the COVAX Facility until April, making it necessary to look beyond the program. Jamaica will enter bilateral talks with other states to try to speed up the inoculation of its people, Tufton said.

Tufton said that, globally, there are 40 vaccines under development beyond the ones made by Pfizer-BioNtech, Moderna and Oxford-AstraZeneca. That trio of vaccines are already being widely used but many nations in Latin America and the Caribbean won’t have access to them for weeks or months.

On Wednesday, the Caricom bloc of Caribbean nations called for a global summit to discuss drug distribution and said it was concerned about “inequitable access to vaccines.”

China’s Sinovac vaccine is waiting for regulatory approval in Brazil, while Argentina has already deployed Russia’s Sputnik V. On Tuesday, Venezuela said it would run trials of the Cuban vaccine known as Soberana 2.