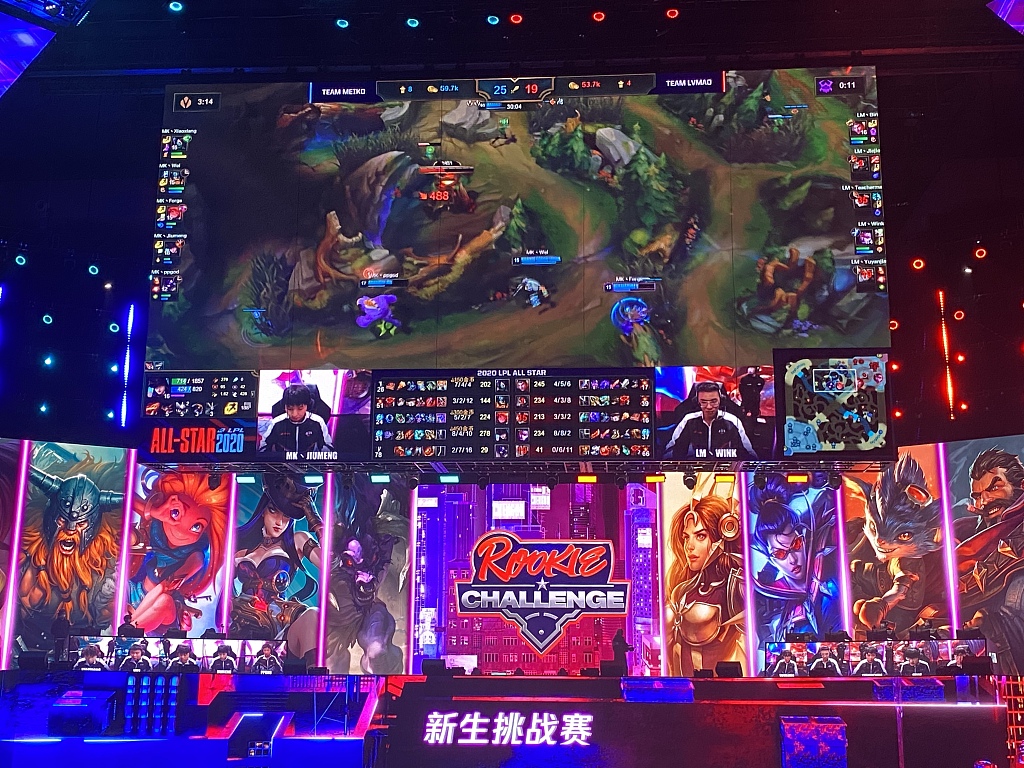 In a speech on 12 Jan the head of iQiyi Sports, a major sports broadcaster in China, Yu Lingxiao, said that esports don’t count as sport in his eyes, even if they are going to feature in next year’s Asian Games.

As competitive online gaming grows in popularity, the Chinese CEO of iQiyi Sports Yu Lingxiao which predominantly broadcasts “traditional” sports said: “the epidemic created a ‘vacuum’ in sports events in 2020…but despite being lucrative, e-sports should not pretend to be sports!” adding that sports are a positive activity, and [promote] a healthy lifestyle, according to online Chinese media channel PP TV Sports.

In response, Zhu Qinqin, secretary general of the Shanghai Esports Association, said that mental exercise was also exercise, and that the scope of sports was constantly expanding.

Esports are to be included in the lineup for the 2022 Asian Games in Hangzhou for the first time. There remains controversy about competitive video gaming at the Olympics however, with the category failing to secure a spot in the 2024 Paris Olympics.

Opinions are divided on Weibo, with some agreeing that esports are indeed a different “ball game” to physical sports, or at least in a different league.

Others point out that all sports have evolved from simpler forms, and there is no reason why the evolution of computer games is an exception. “I’m sorry, but all Olympic-level sports - football, basketball, table tennis - derived from some kind of game.”

Another netizen pointedly inquired if Yu’s role as CEO of a sports broadcaster had influenced his position, writing “What qualifications do you have to say such things [Mr. Yu]? You’d be over the moon if you’d been given broadcasting rights.”