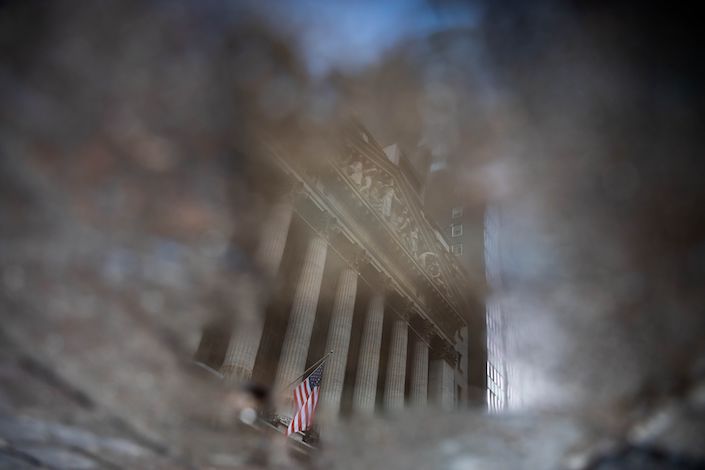 RLX Technology, backed by Sequoia Capital China, is selling 116.5 million American Depositary Shares at $8 to $10 each, according to a U.S. filing. Each ADS represents one ordinary share and will be listed on the New York Stock Exchange.

The Chinese company, known for its RELX-branded devices in China, earlier considered Hong Kong as a listing venue.

Tensions between Beijing and Washington have ratcheted up in the past few weeks as the New York Stock Exchange moved to delist three Chinese telecommunications companies following two earlier U-turns where the bourse flip-flopped between removing and keeping the listings.

Adding to the headwinds for Chinese companies going public in the U.S. is a law that could lead to them being kicked off U.S. exchanges if American regulators can’t vet their audit papers.

Chinese IPOs raised almost $15 billion on U.S. exchanges in 2020, the second-most on record, according to data compiled by Bloomberg. U.S. exchanges are more welcoming to loss-making companies than either Hong Kong or Chinese bourses, as well as having a more streamlined listing process.

RLX, founded in 2018, is China’s largest e-cigarette maker. The vaping industry has boomed in China even as the country banned online sales of e-cigarettes just over a year ago. China has joined other countries globally in putting pressure on vaping amid concerns about its potential health effects.

China is the world’s largest potential vaping market, with 287 million adult smokers in 2019, RLX said in its prospectus. But vaping products have only a 1.2% penetration rate, compared with 32.4% in the U.S.

The company plans to price the IPO Jan. 20 after the U.S. market closes, according to a term sheet. Citigroup Inc. and China Renaissance are joint bookrunners for the offering.