Will Faraday and Geely Team Up in a Possible Replication of Baidu and Foxconn Manufacturing Partnerships? 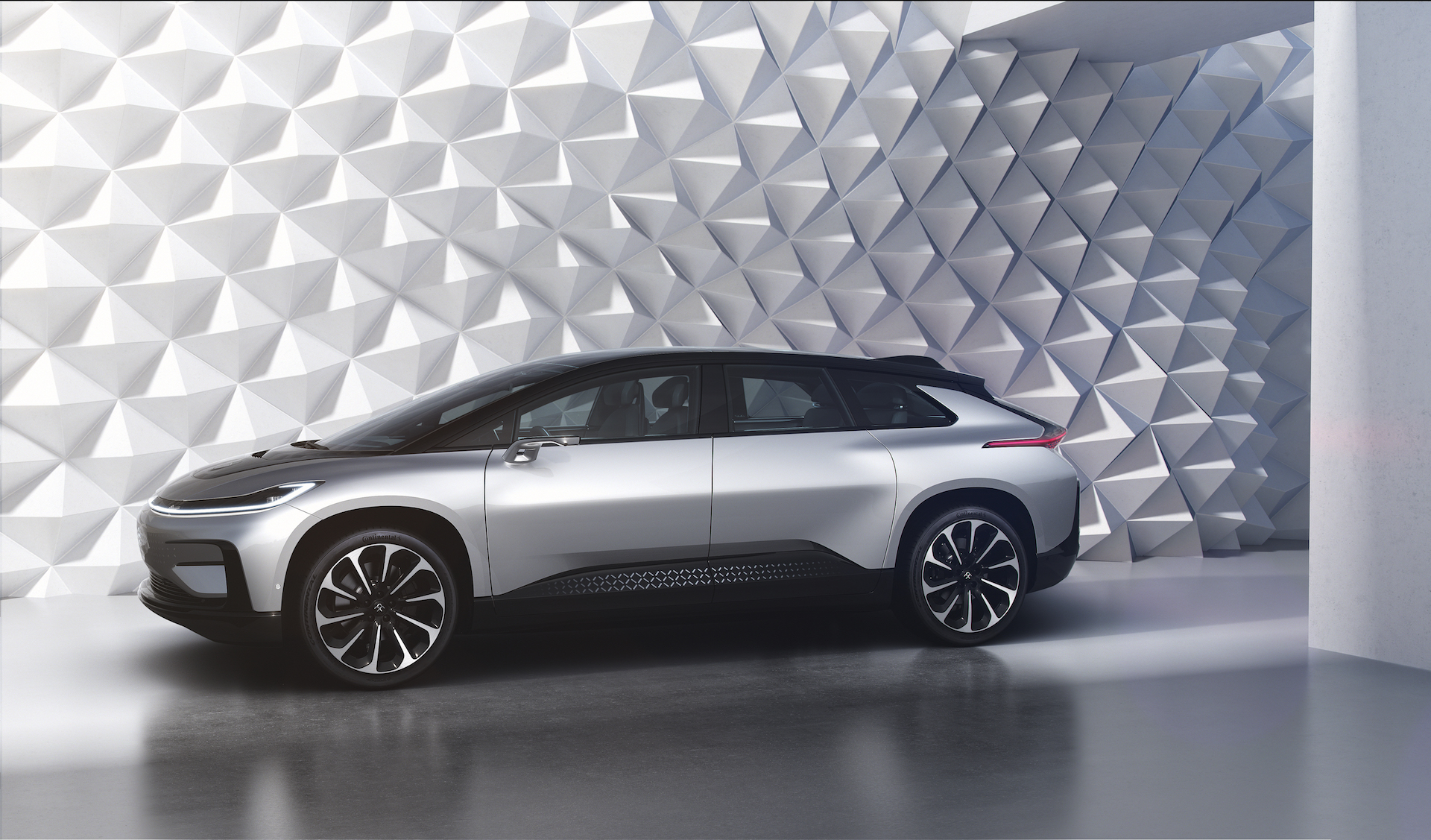 Faraday Future, an electric vehicle startup founded by fugitive Chinese tech entrepreneur Jia Yueting, may try and copy Tesla and build some of its cars in China. It has plans to pick local automaker Geely as a contract manufacturer in an attempt to start mass-producing its first model as quickly as possible.

California-headquartered Faraday is in negotiations with Geely for the feasibility of the Chinese company being able to provide contract manufacturing services for a factory it plans to set up in a first-tier Chinese city, Reuters reported on Monday, citing sources.

The plant will have a production capacity of 100,000 vehicles a year, the sources said.

A Faraday representative said that the company could not yet comment on the report when contacted by Caixin.

Since its founding in 2014, Faraday has been unable to raise enough money to mass-produce the FF91, its first electric car model. The company has previously said that it would kick off mass production of the FF91 about nine months after closing a new round of funding.

Earlier this month, Geely, which owns Volvo and a 9.7% stake in Daimler, made headlines across global media thanks to its respective agreements with Baidu and Foxconn with regards to electric vehicle manufacturing.